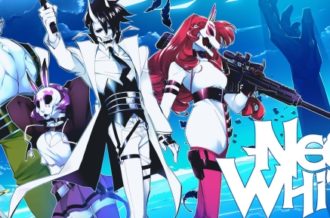 Horizontal shooter Enemy Mind cleared the Early Access gauntlet today, landing on the Steam New Releases tab as a complete game ready for the general public’s attention. The two and a half months of Early Access time saw tweaks, updates, and bug fixes, and the payoff is an Enemy Mind that’s had a nice polishing shine applied to the game from front to back.

Enemy Mind is a horizontal shooter where you’re not a single ship so much as any ship in the game. You play a consciousness that can take over enemy ships and use them as your own, turning the firing patterns of the opposing force against them. Admitted, they’ve got the advantage of numbers, so taking over a ship with a piercing beam or triple-shot won’t grant instant offensive superiority, but it still beats being a defenseless brain-canister floating in space. 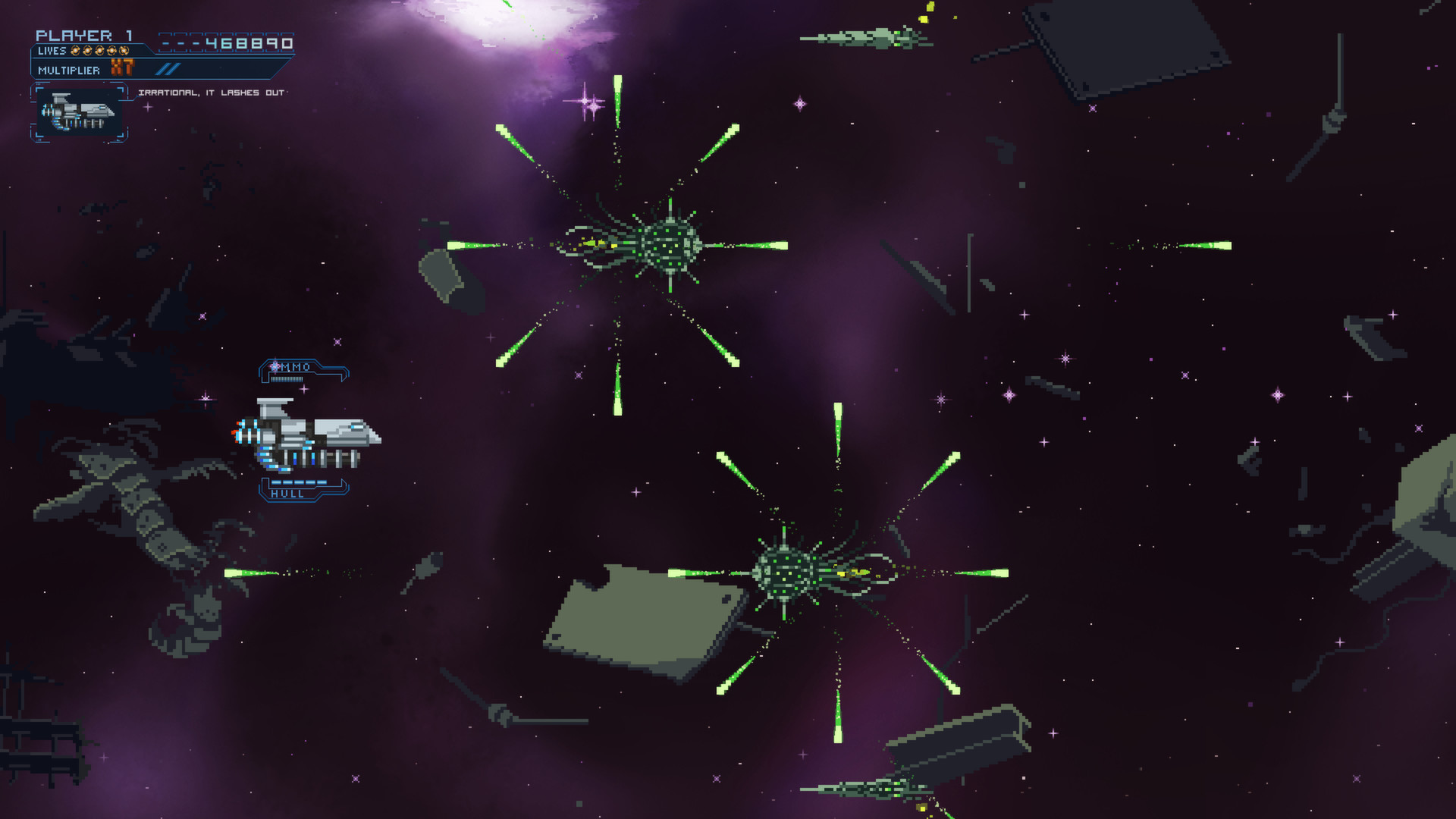 In addition to change in shot type, each enemy has differing durability and ammo count. A captured ship is only as useful as its shot supply, necessitating regular jumps from one enemy to another. You can either drain a ship’s ammo or leave before it’s bottomed out, but if it’s got any bullets left the ship will become an enemy again if you don’t manage to kill it quick.

The limited shot supply also drives the bonus multiplier, with killed enemies increasing the count. Switch ships and it drops back to x1, meaning spraying fire across the screen is a great way to be left both defenseless and with a sad, unimpressive score. Learning which enemies have the best ammo-count and maximizing their usage with precise shooting is the way to earn a spot on the scoreboard, and with over twenty different ships to possess over Enemy Mind’s eight levels there’s a fair amount of strategy in climbing to the top. Every threat being a potential resource means that there’s some glass cannons kicking around, and it’s never pleasant to accidentally annihilate the “glowy pink death beam” ship with a single stray shot. Enemy Mind is a shooter that’s more about careful shot placement than spamming the screen with firepower, but even if you’re in a careless mood it can be fun to drain ship after ship, playing with their abilities while decimating the oncoming threat.