‘Tis the season for treats, and both Infinity Ward and Treyarch are handing out their own goodies. For the entire week, earn double XP when you play Call of Duty: Ghosts and Call of Duty: Black Ops II.

Infinity Ward and Treyarch announced the event on their respective Twitter accounts and will run from today, October 27, through October 31, Halloween. The timing of this event comes right before the launch of Call of Duty: Advanced Warfare. 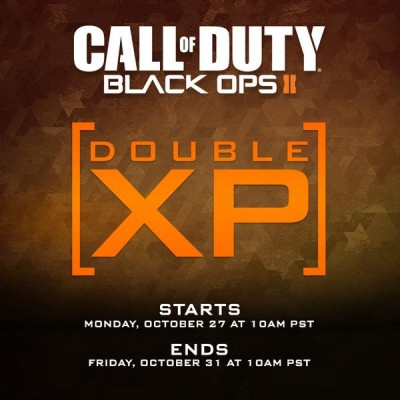 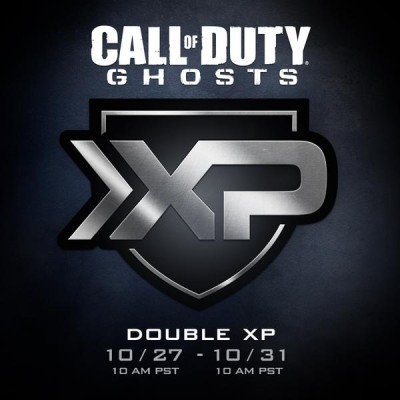 Call of Duty: Ghosts launched November 2013 to mixed reviews. The game was not the smash success that Activision and Infinity Ward were hoping for, though it quickly became the most purchased game on PS4 and Xbox One. Call of Duty: Black Ops II launched 2012, and was wildly successful, retaining a strong player base after the launch of Ghosts. We’ll see how well Sledgehammer Games handles the franchise when Call of Duty: Advanced Warfare launches next week on PS4, Xbox One, PC, PS3, and Xbox 360.