Back in 2018, Polish developers Event Horizon released Tower of Time, a dungeon crawler that allowed you to utilize time manipulation in combat. And while that game was a success, the team still wants to aim for an even bigger, deeper RPG to create. So now we have the announcement of their latest game, Dark Envoy. A non-linear RPG, it takes place in a world where magic mixes with dark technology, as seen in the announcement trailer and screenshots below, which should hopefully provide an interesting backdrop.

The story centers around siblings Kaela and Kiros, who want to repair their parents’ broken airship in order to travel the world in search of adventure. Of course, considering that this is a world ravaged by war, things may be difficult. Gameplay-wise, Dark Enjoy appears to be quite ambitious, with tons of choices that affect the world and the game’s ending, fifteen character classes, procedurally generated dungeons, a world map that adjusts in real-time, and both a co-op mode and unique “player-versus-world” mode where the second player controls the final boss trying to halt the main player, among other things. We’ll get our first taste of Dark Envoy at Gamescom this month, with the final game set to arrive for PC, PS4, and XB1 in late 2020. 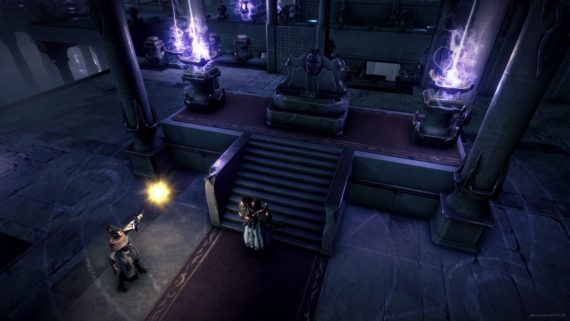 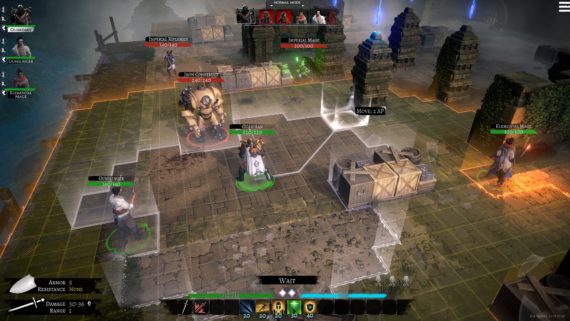 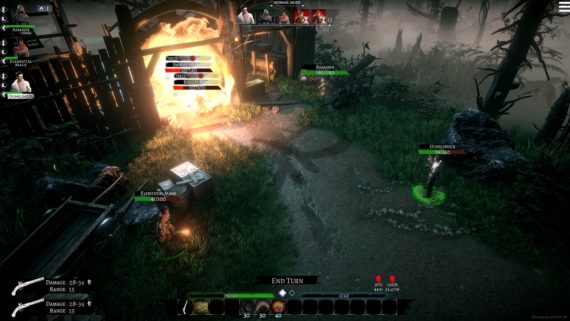 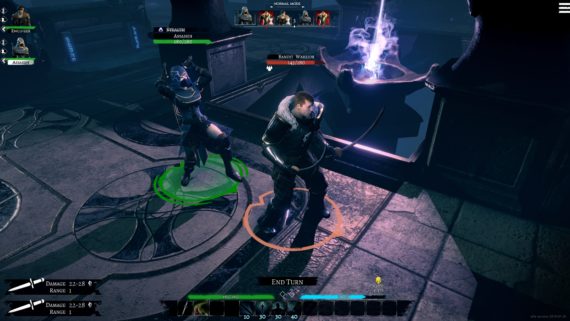 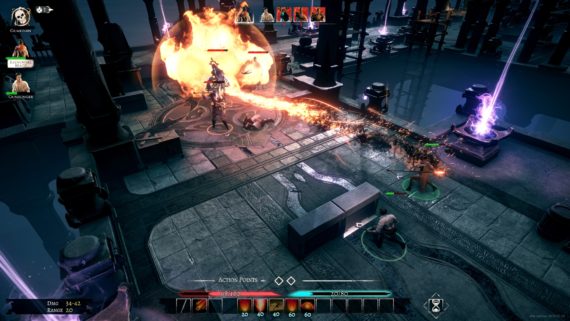 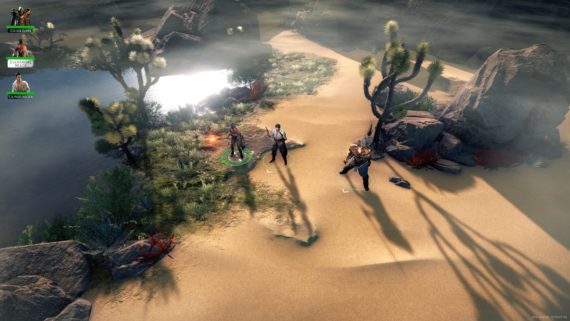