Raji: An Ancient Epic Getting Enchanced Edition on Switch in Q4 2021

First off, players will be getting three new multiplayer maps – Thieves’ Den, Black Shield, and Widow’s Court – with PlayStation players getting an exclusive fourth map, Timekeeper. Here’s a breakdown of all four maps: 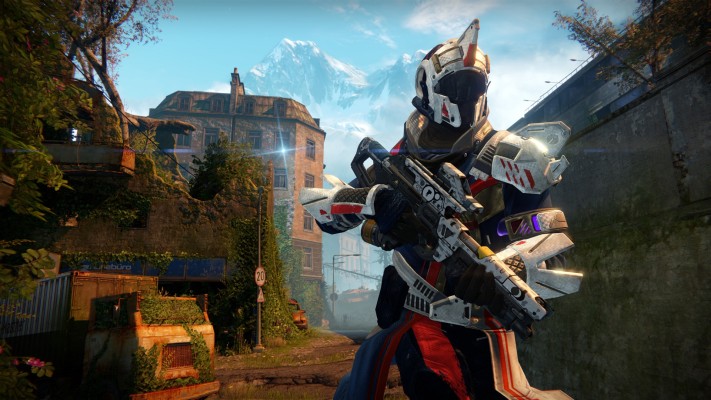 Bungie also aims to make the Crucible a more rewarding experience. Players will now earn six Crucible Marks and double experience from each match completed, making it easier to rank up and purchase the equipment you want. It is also easier to acquire equipment from random drops. We’re going to be seeing a lot more blue and purple loot dropping at the end of matches. Players also have the opportunity to get Etheric Light, the substance required to further upgrade legendary and exotic gear.

Finally, we have the Trials of Osiris, Destiny’s new end-game PvP content designed to pit the best Destiny players against one another. The Trials take place Friday-Sunday every week with the only game mode being 3vs3 Elimination. There is no respawning, but allies can revive each other. The first team to eliminate their opponents five times wins the match.

To participate you’ll need to speak with Brother Vance, a new NPC station in The Reef. You’ll purchase a Trials Passage from Brother Vance, which keeps track of your wins and losses. The more wins you have on your Trials Passage, the better gear you can purchase. However, get three losses and you’re out for the rest of the weekend. The Osiris-themed gear Brother Vance has is some of the best gear in Destiny so you’ll want to do the best you can. 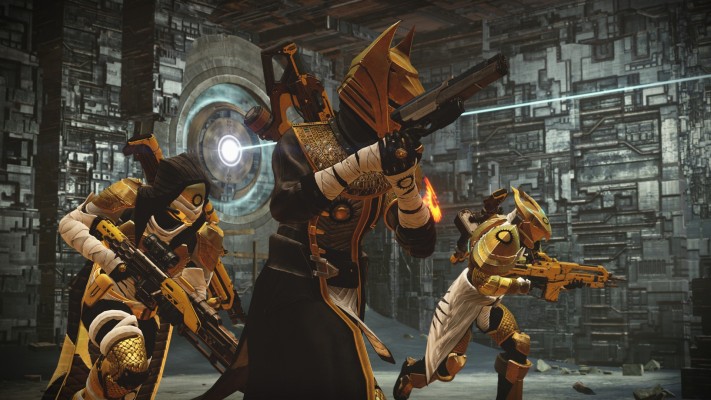 There are a few things to note here. First, there is no teammate matchmaking. You’ll need to bring two friends to participate with you, but Bungie will help you find enemies to battle. Secondly, there is only one map per week with maps being switched out each week. The first Trials of Osiris map will be Mercury’s The Burning Shrine. Finally, you’ll need to at least be level 20 to participate and you do need to have Expansion II: House of Wolves purchased and installed.