If serviceable action and generic robots weren’t reason enough to pick up the Total Recall Remake on Blu-ray, purchasers of the Extended Cut on December 18th will also receive an exclusive God of War: Ascension demo on the same disc.

While the demo hasn’t been detailed, it’s said include the “new gameplay mechanics and combat systems we showed off earlier this summer”, so expect something similar to the Sony Presser/E3 demo.

Along with news of the demo comes confirmation that the 20-minute longer Total Recall Extended Director’s Cut will be included, said to restore crucial missing plot elements such as the Ethan Hawke cameo. Perhaps they’ll be reason to watch besides Beckinsale/Biel and Bryan Cranston’s hair after all: 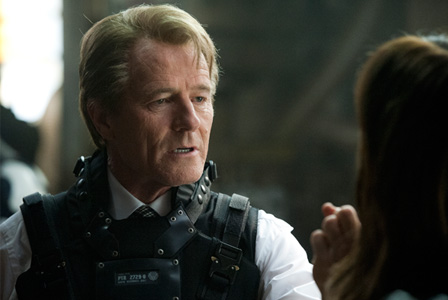 Check out the full cover art below and head over to Amazon to pre-order.