It seems like just yesterday that we were finding out the definition of insanity in Far Cry 3, yet already, Far Cry 4’s release is just weeks away. Ahead of its November 18 release date for PS4, Xbox One, PS3 Xbox 360 and PC, Far Cry 4 has officially gone gold.

“After the critical and commercial success of the previous game, Far Cry is now one of Ubisoft’s top brands,” says Senior Vice President of Sales & Marketing Tony Key. “Far Cry 4 will raise the bar for the series yet again.” 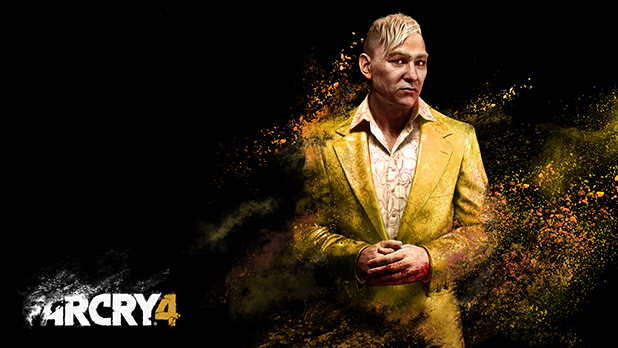