The MMO from nearly two decades ago is still going strong, receiving updates more frequently than most people might think. Today, Final Fantasy XI has received an update that continues to the Voracious Resurgence storyline, bringing even more goodies to existing players and those who are returning.

Final Fantasy XI March update is available right now for those with an active subscription. 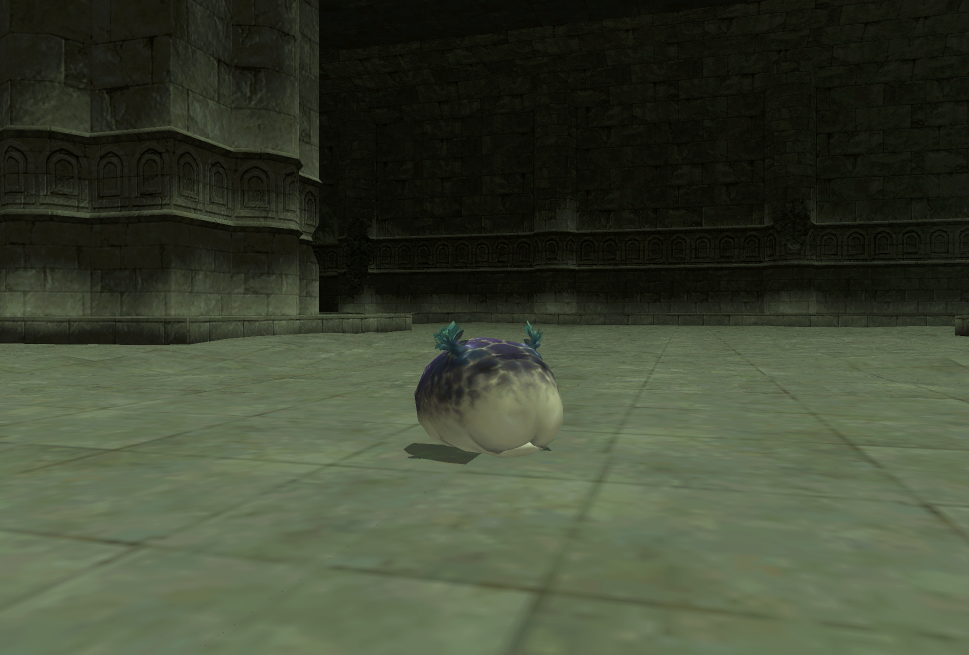