It has been a couple of months, but we finally got an update on the upcoming patch. In the latest edition of the Final Fantasy XIV Live Letter, director/producer Naoki Yoshida, and community manager Toshio Murouchi sat down to share details regarding the upcoming 5.3 patch that was delayed due to COVID-19.

The 59th Live Letter showcased brand new, never before seen content that fans can expect to get their hands on in less than a month.

That is a lot of information to digest. It should give players more to do after this lull, although considering the Bozjan Southern Front won’t be out for a couple more months, and depending on the difficulty of the Unreal Trial, it might not be enough to quench the end game player thirst.

It was also announced that Final Fantasy XIV had also surpassed 20 million registered players, which is a huge milestone for the seven year old MMO.

Finally, Square Enix released a brand new trailer to showcase the upcoming update. Be warned, there are Shadowbringers story spoilers in there, so if you’re still going through the MSQ, best hold off.

Originally slated for mid June, update 5.3 will be made available starting August 11. 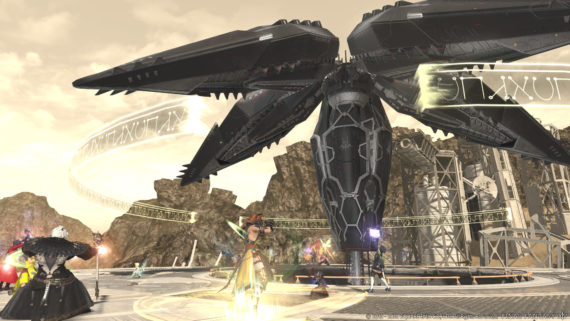 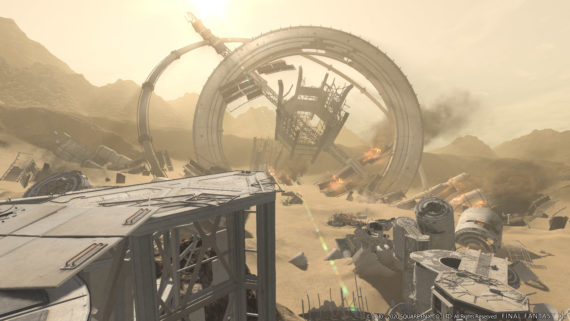 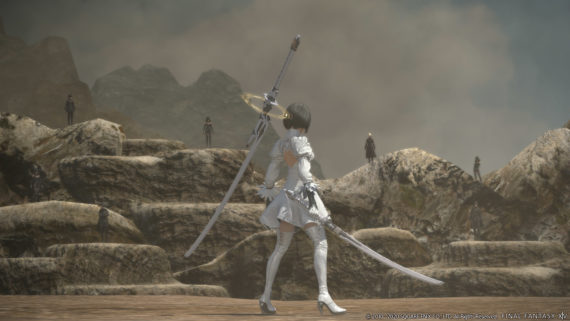 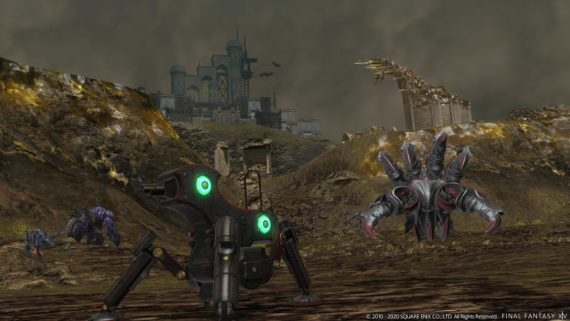 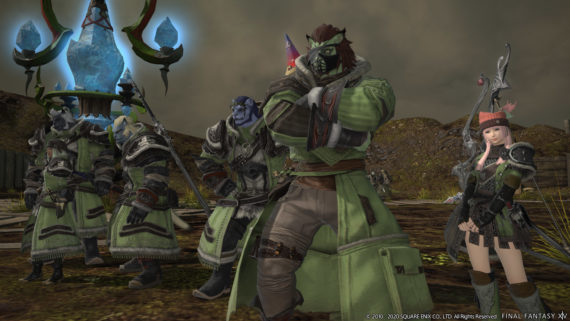 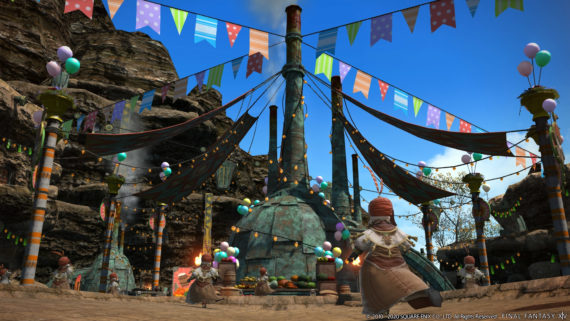