Deathverse – Let it Die Trailer Unveiled During State of Play

In the latest Final Fantasy XIV Live Letter, Square Enix announced various new additions to Shadowbringers and the core game as a whole.

For starters, starting December 24, update 5.18 will hit, removing the Eden raid (and Savage variant)’s weekly restrictions, allowing you to get all the loot you want. In addition, Deepshadow Solvent will be purchasable with Manufactured Coins, so you’re able to upgrade your weapons to iLevel 470, and the 14th’s season of the Feast will begin.

While there’s some great changes coming up before Christmas, it’s 5.2 that everyone is looking forward to, and rightfully so. Hitting sometime in mid-February, update 5.2 “Echoes of a Fallen Star” will include a bevy of new content and modifications to some of the formulas.

Obviously the content everyone is waiting for is the new raid, continuing the mysterious story where we hopefully will learn who is behind the mask. The piece of art associated with the new raid seems to indicate we’ll be travelling to Final Fantasy X’s Thunder Plains. The new upgradeable quests should provide players even more exhausting content, provided it’s the Eureka 2.0 we’ve been expecting, and the new Trial comes just in time for Final Fantasy VII Remake. What’s exciting is that this will be tied to the new side story that will likely include Emerald, Diamond and Sapphire down the line.

Final Fantasy XIV update 5.18 will be out December 24 with 5.2 content starting its roll out mid-February. 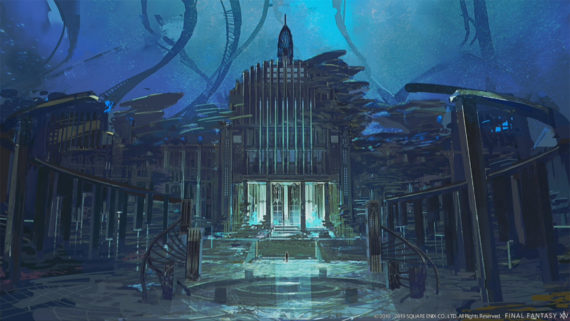 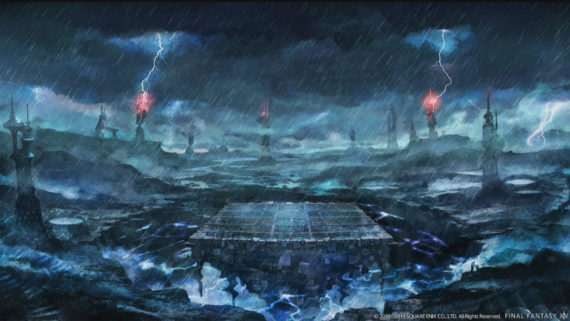 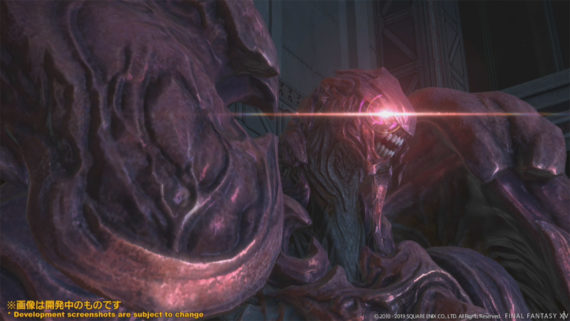 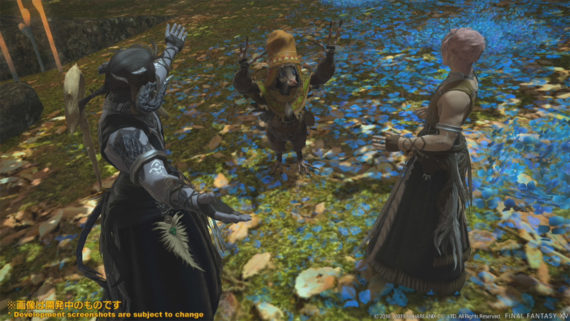 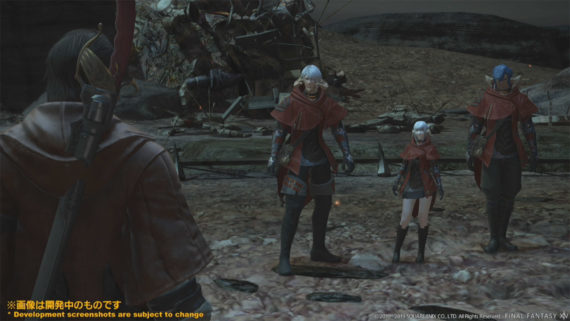 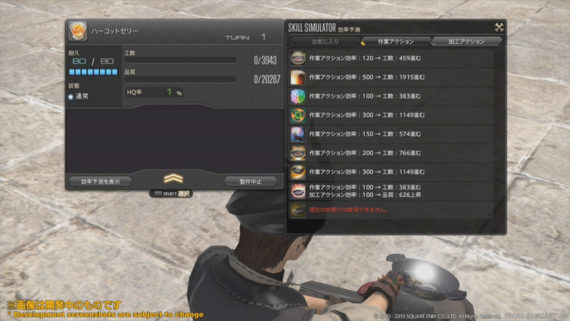