The start to Final Fantasy XIV’s latest expansion, Stormblood, was not great. As many would expect, there would be congestion among the servers, but what Square Enix didn’t expect was just how much of a toll it would take to specific instances.

One specific instance early on in the story, Best Served with Cold Steel, was basically inaccessible for the vast majority of players. Anyone who tried to enter the instance would be met with “A system error occurred during event movement.” The best the developers could suggest was coming back at a later time and hopefully you’d get in as they worked on a solution.

After 48 hours, fans began to worry that they’d never be able to experience the story. Fortunately, that won’t be the case. Finally, players are able to talk to Raubahn and get into the mission without any worries. 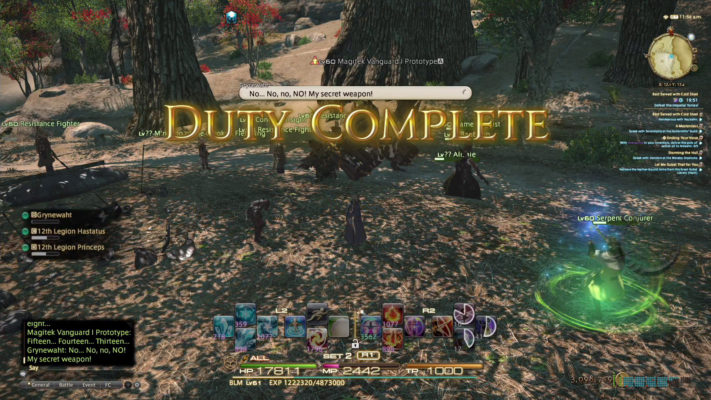 Square Enix went into maintenance last night to fix a number of issues plaguing more late-game players. Fortunately, this also helped Best Served with Cold Steel’s quest as it now seems to be completely accessible. We were able to get in with no problems and complete the mission with relative ease.

Unfortunately, not all of Stormblood’s problems are squashed as there is still some rather devastating connection issues, not to mention insane queues in specific servers. Final Fantasy XIV: Stormblood is on its way to be fixed, but it still has a long road ahead of itself. 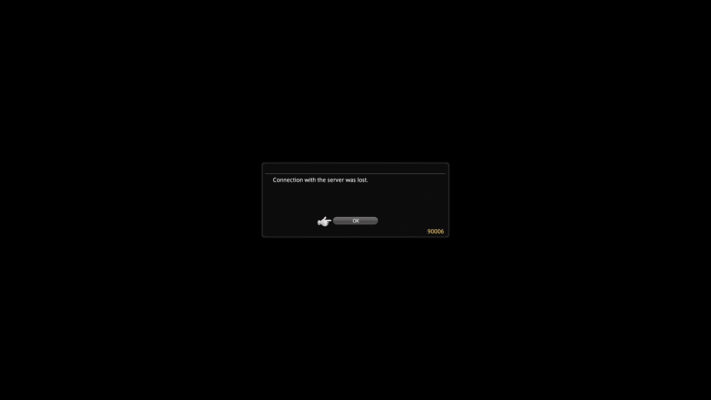