While we knew it was coming, we only had a couple of screenshots and tidbits of information to go off of. During Square Enix’s live letter, the second part to their 5.1 update, they announced and showcased a variety of new elements for the massively multiplayer online RPG.

Titled Vows of Virtue, Deeds of Cruelty, this update will hit Final Fantasy XIV on October 29. Here is everything you can expect to see in the upcoming patch:

Throughout the weeks following, we will see patches through 5.15 that introduce features such as the Ultimate-difficulty Alexander raid, Ishgard Restoration, Fellowships, Blue Mage level cap increase, a new PVP Frontline map called Onsai Hakair, and even more!

I think the most concerning aspect is the 24-player Frontline removal. While PVP is popping off right now, it’s thanks to the current Irregular Tomestone event and the fact that the GARO rewards are going away when this update hits. In addition, there was no mention of Eureka in this live letter, so those who continue to grind Eureka and Baldesion Arsenal, such as myself, will have to wait even longer for much needed adjustments. 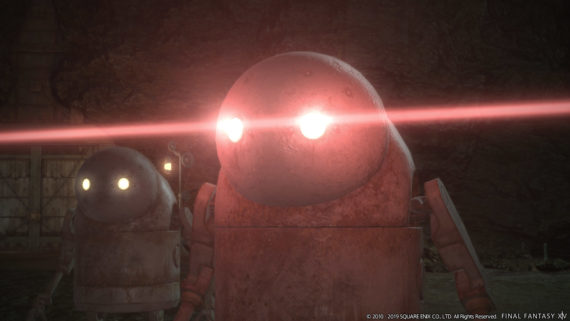 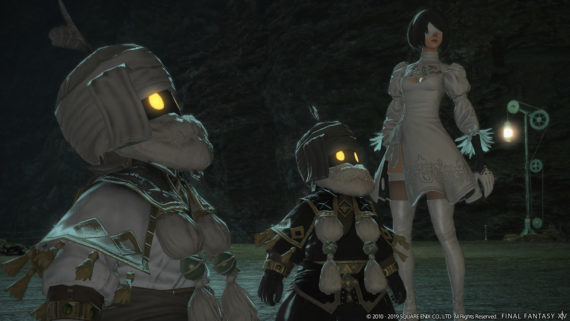 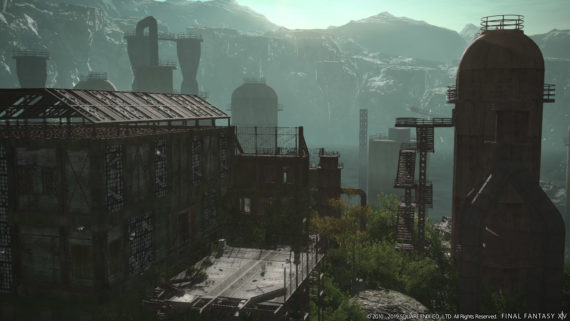 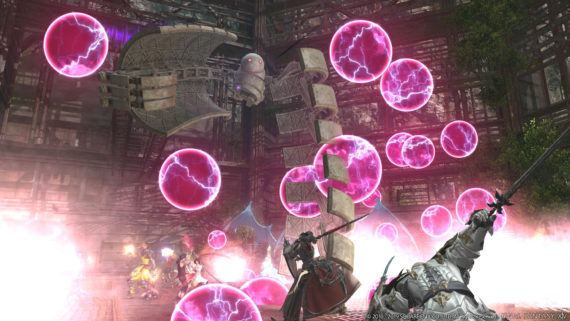 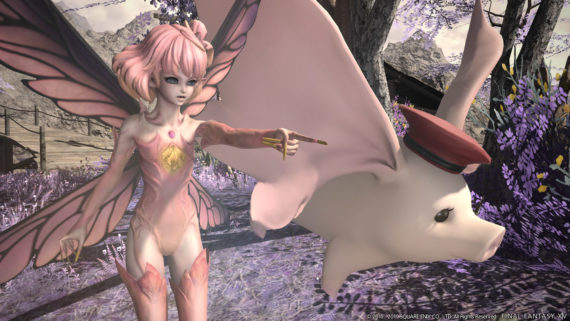 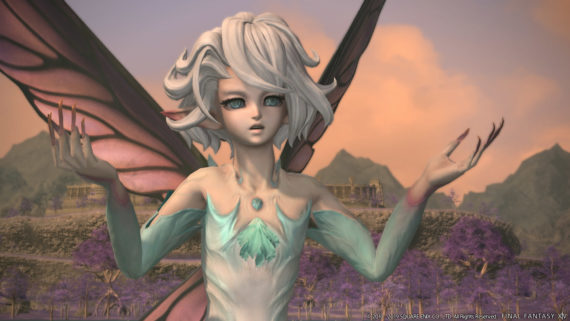 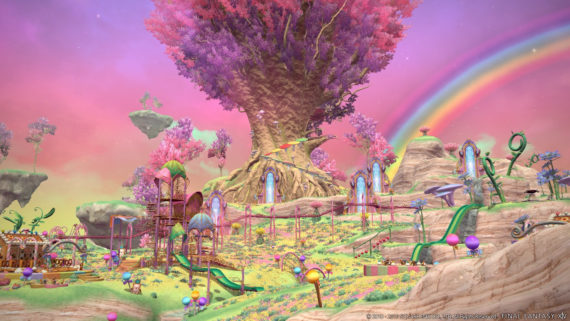 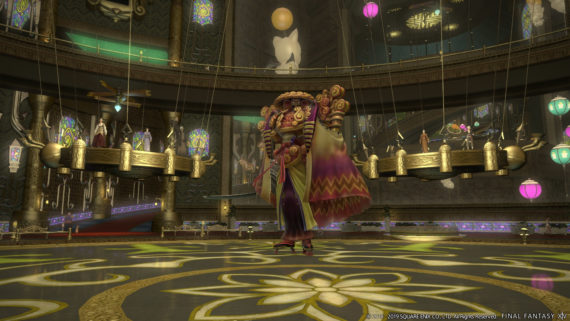 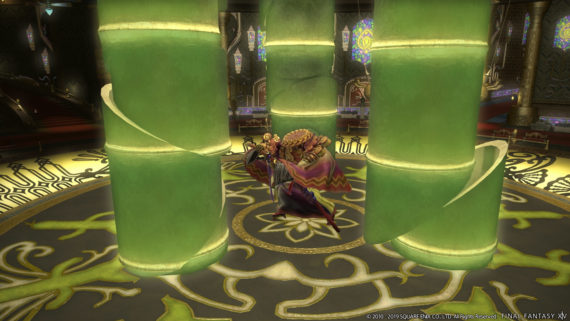 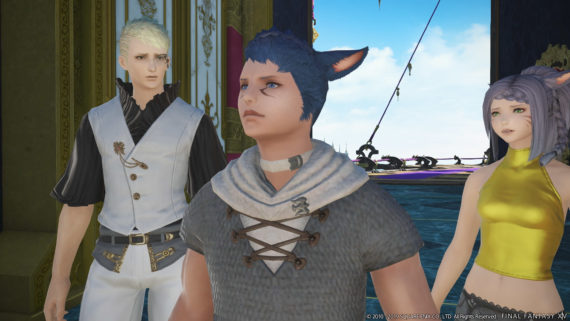 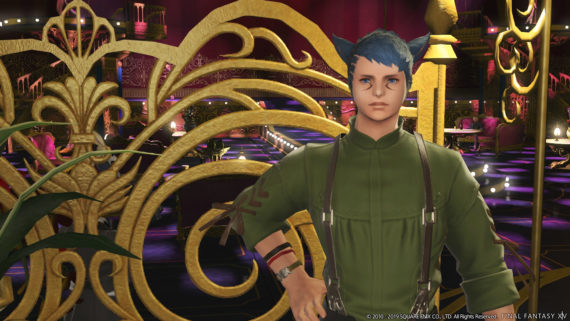