Released early last year, Final Fantasy X/X-2 HD Remaster was an incredibly solid package that included one of the best RPGs of the PS2’s era, and its Charles Angles sequel. While Square Enix announced the remaster would be heading to PS4 sometime in spring, it was only today that they revealed a specific date.

Final Fantasy X/X-2 HD Remaster is now set to hit the PlayStation 4 on May 12. The current generation re-re-release will include Cross-Save functionality between the PS3 and PSV versions, the ability to switch between the original and remastered soundtracks, and of course, remote play. In addition, Square has released ten new screenshots for you to admire while we wait two months before its arrival. 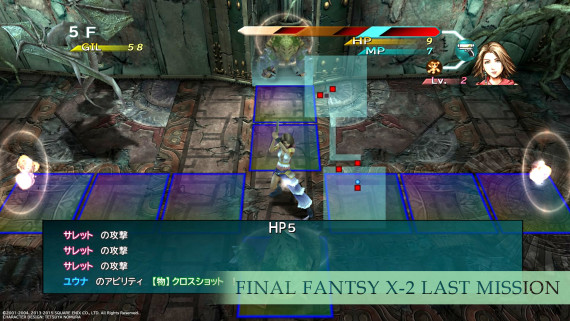 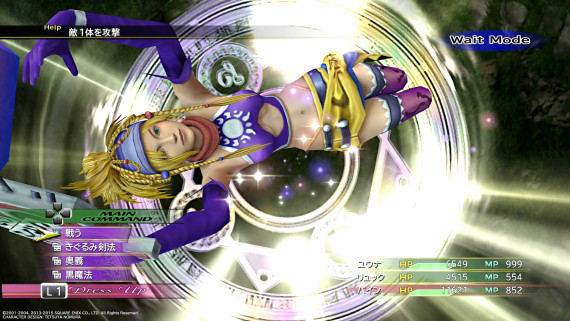 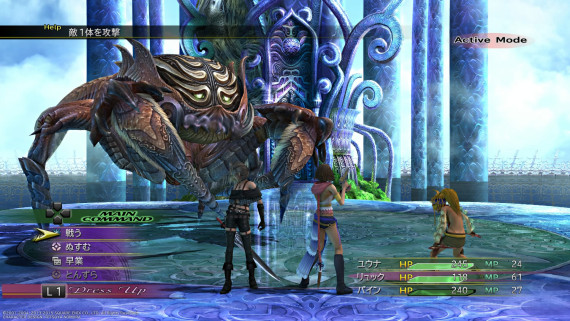 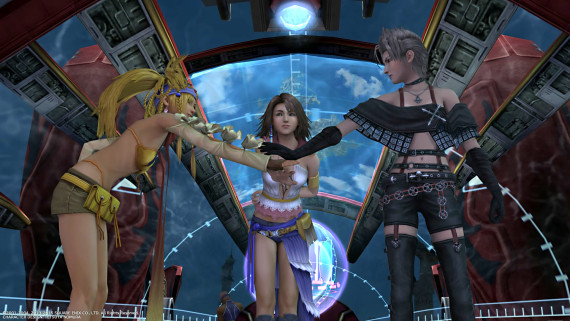 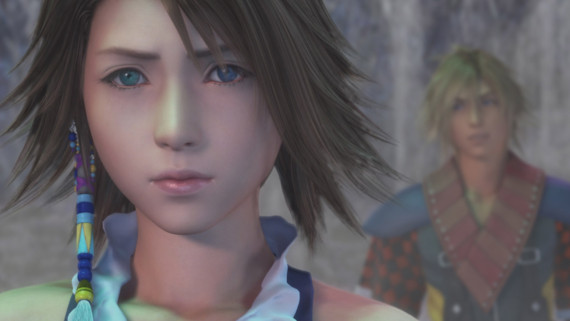 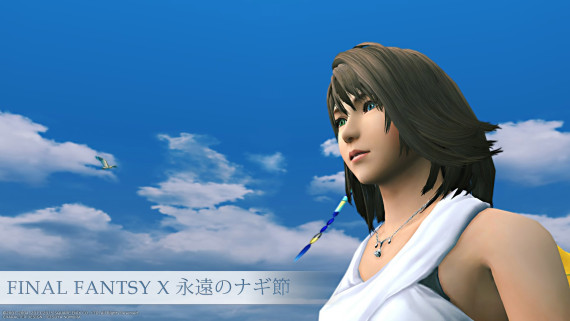 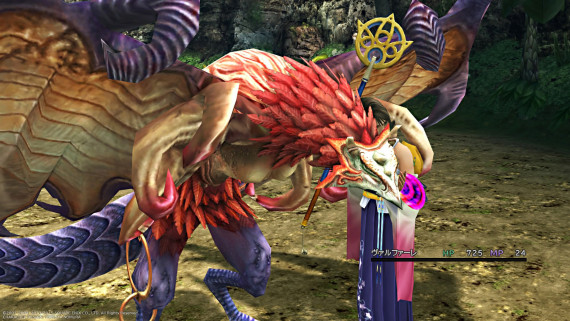 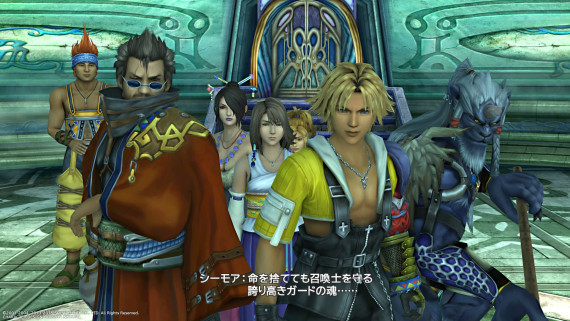 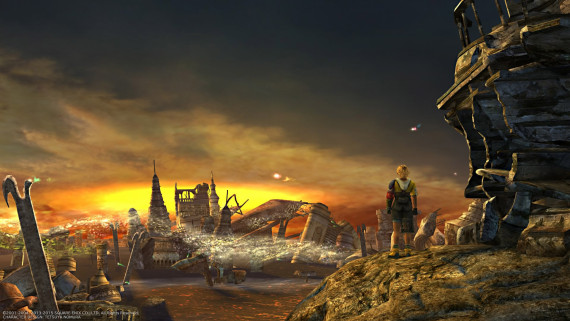 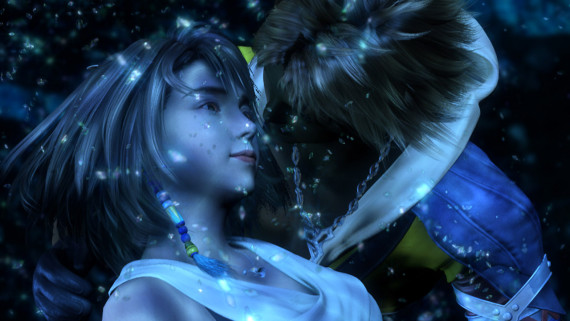