Spike Chunsoft has announced that not only will Japan get a physical PS4 release for Fire Pro Wrestling World on August 28, but those who opt to pre-order the physical game get some goodies as well. Pre-orders get a Fire Pro Wrestling shirt in an LIJ-style alongside a towel in that same style. Tiny figurines will also be included for four of the company’s top acts. The NJPW DLC roster was also fully announced, and will see major stars like Hiroshi Tanahashi, Kenny Omega, Kazuchika Okada, Kota Ibushi, and Minoru Suzuki alongside lower-tier stars like TAKA Michinoku and Bad Luck Fale. 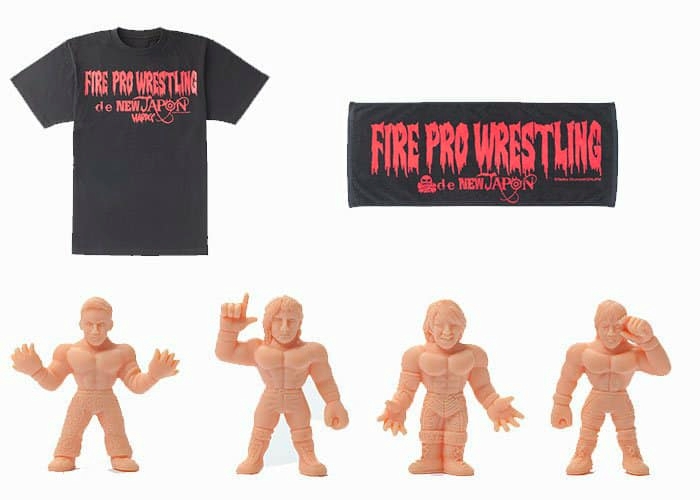