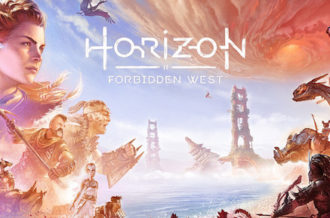 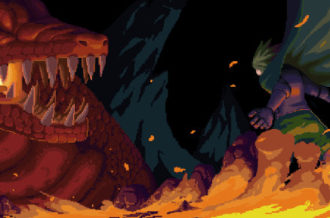 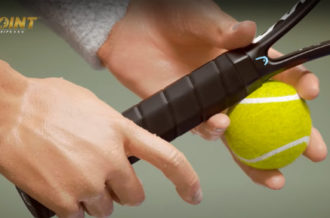 Fall Guys has continued to be an internet sensation since its launch earlier this month, as Mediatonic’s chaotic and charming sixty player party battle royale has gotten off to a promising start.

Fall Guys is great and all….but what if I told you there is @FallGuysGame: Season 2! 👑 😮🤯

While the second season of planned content isn’t set to get underway until October, fans won’t have to wait long to get a first look at the game’s first major update. Gamescom Opening Night Live producer and host Geoff Keighley shared the intriguing news in the tweet above that Fall Guys will be among the more than twenty games scheduled to make an appearance during next week’s show with a “sneak peek” at season two. While no other info has been shared on what exactly to expect, Mediatonic has previously promised that new levels, costumes and features will be making their way to the game in the future, so we should hopefully see at least one of these elements on August 27 at 11 AM PT.

For more on Fall Guys, which is available now on PS4 and PC, be sure to check out our review, which calls it a “consistently enjoyable alternate take on the battle royale.”