About a month ago, the first in-game screenshot of next gen’s NBA Live 14 was released, and now NBA 2k14 is getting the same treatment. The screenshot, which is captured in-game on a PS4, is stunning, featuring highly detailed facial animation of Lebron James and one of the most realistic balls we’ve ever seen in a game. Perhaps the most impressive thing is how good the game looks in motion, as evidenced by the TV advertisement released last week.

Check out the image below, and as a bonus, a comparison with the current-gen NBA 2k14 thanks to NeoGAF. 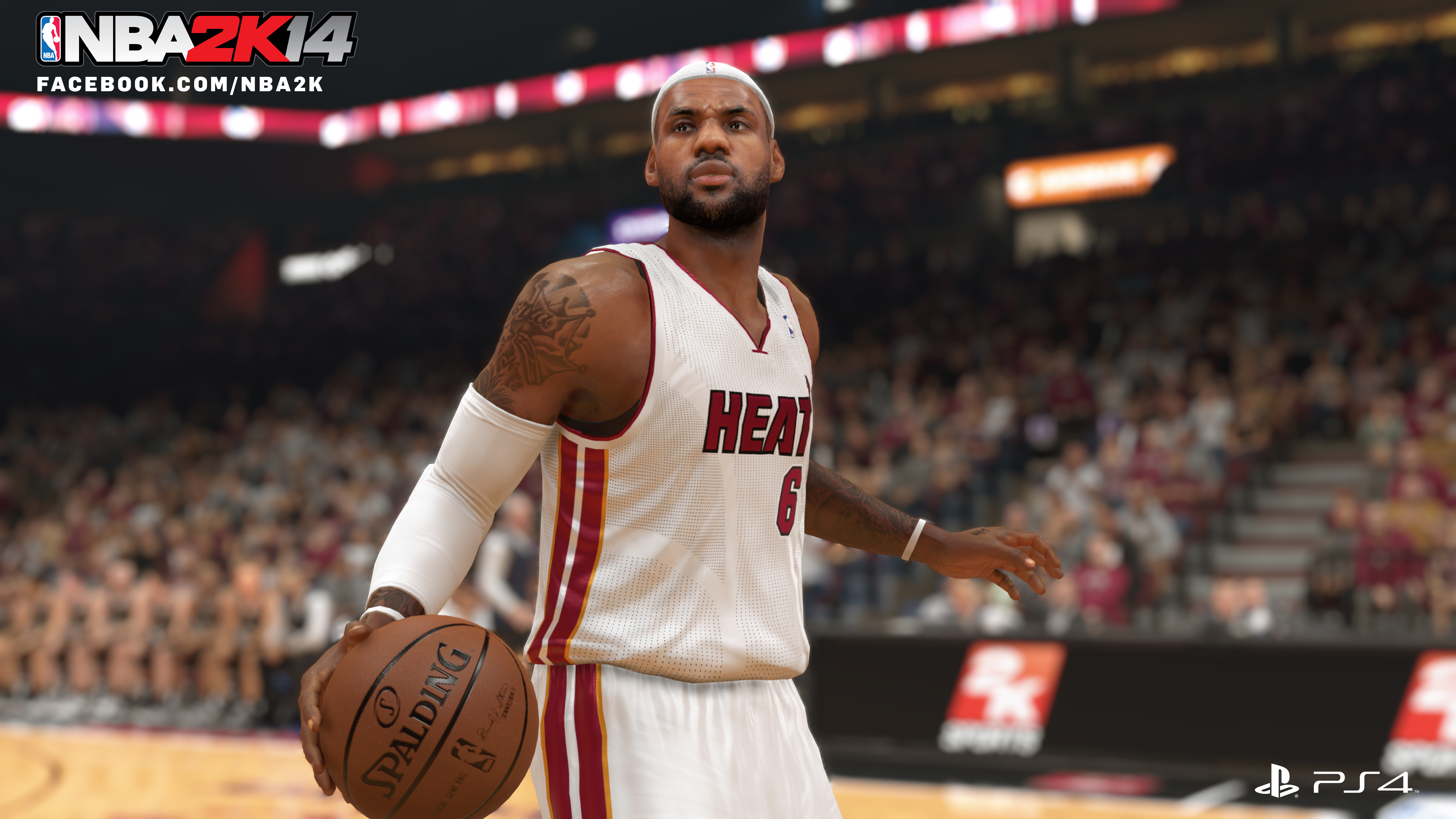