The Five Nights at Freddy’s continues its relationship with Funko. It was just announced today by the pop culture collectible company that brand new products are coming soon. This time they are all based on Freddy Fazbear’s Pizzeria Simulator. 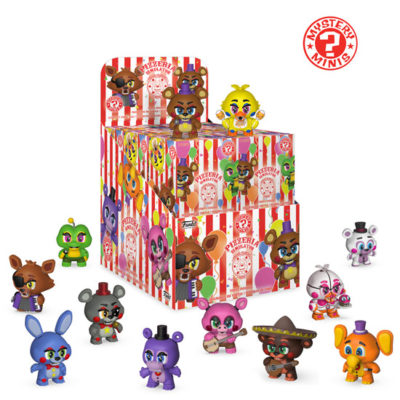 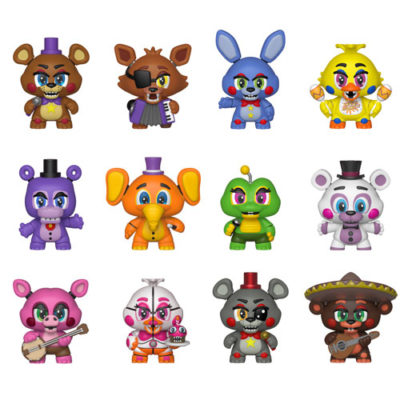 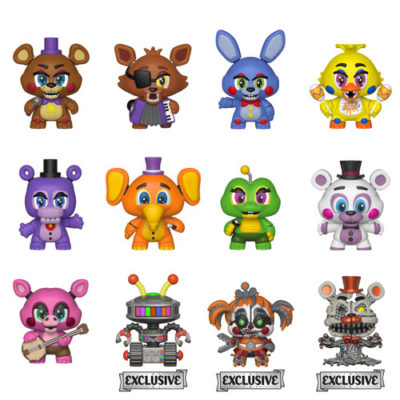 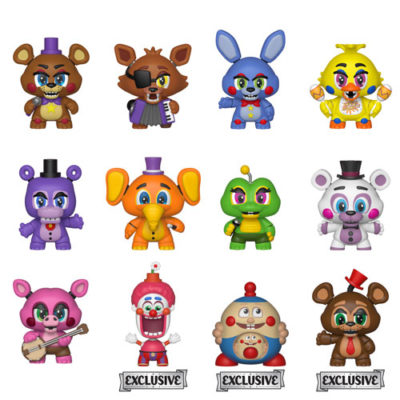 A bunch of plush dolls of the characters are also in production. Rockstar Freddy, Rockstar Foxy, Pigpatch, Orville Elephant, Lefty, El Chip and Helpy all look adorable. There are also Walmart exclusives of Happy Frog and Mr. Hippo to collect and cuddle. Everything is listed as coming soon so be sure to check stores regularly! 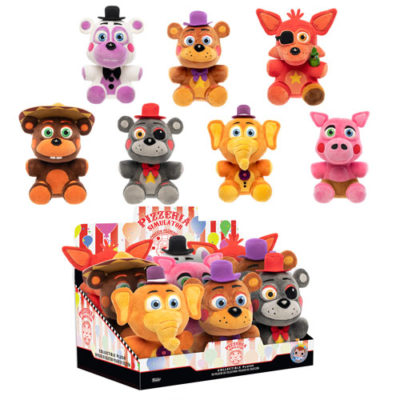 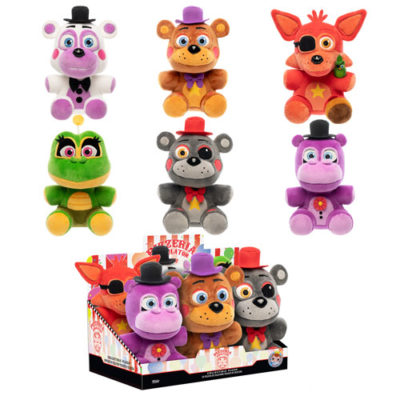