The independent studio, which will be based in San Rafael, California, was established after it secured the necessary funding to “create pioneering original games and content.” 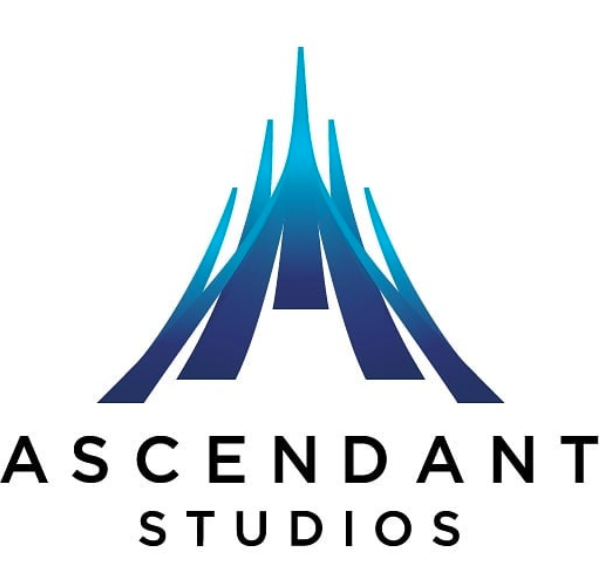 According to Ascendant Studios, members of the leadership team have “more than a decade of industry experience, representing cinematic, technical, design, art and storytelling disciplines.”

Billionaire, entrepreneur and philanthropist Brian Sheth, who is the co-founder and president of Vista Equity Partners, has played a part in the backing of Robbins’ newfound studio.

Its first title has already been put into development, with Ascendant Studios saying that it will “harnesses the creative heft, narrative skills and action/shooter expertize of its seasoned team.”

“This is a dream I’ve had for years, and I’m so excited to finally have the opportunity to start a brand-new studio,” Robbins said.

“Our focus is on making high-quality original games. We are in a rare position where we have the freedom to do things the right way without outside pressure and make something that is truly new and exciting.

“The team we are assembling is fantastic and already feels like a family.

“I’m thrilled to have our initial investment backed by Brian, who has been so supportive of the team and has a history of supporting founders and CEOs with vision.

“He brings a huge amount of experience, best practices and leadership to us. He has given us the creative freedom to make games that we think players will love.

“He clearly wants to build and empower a winning team and deliver innovative content to a global audience.”