ZeDrimeTim also took this chance to announce its first game: Darwin’s Paradox. This will be a platforming adventure game which will supposedly draw inspiration from the likes of Inside, Limbo and Little Nightmares. It seems the game will also be heavily inspired by 1950s sci-fi and modern 3D animated films. ZeDrimeTim is using Unreal Engine 5 to build Darwin’s Paradox and hopes to have the game out sometime in 2024. 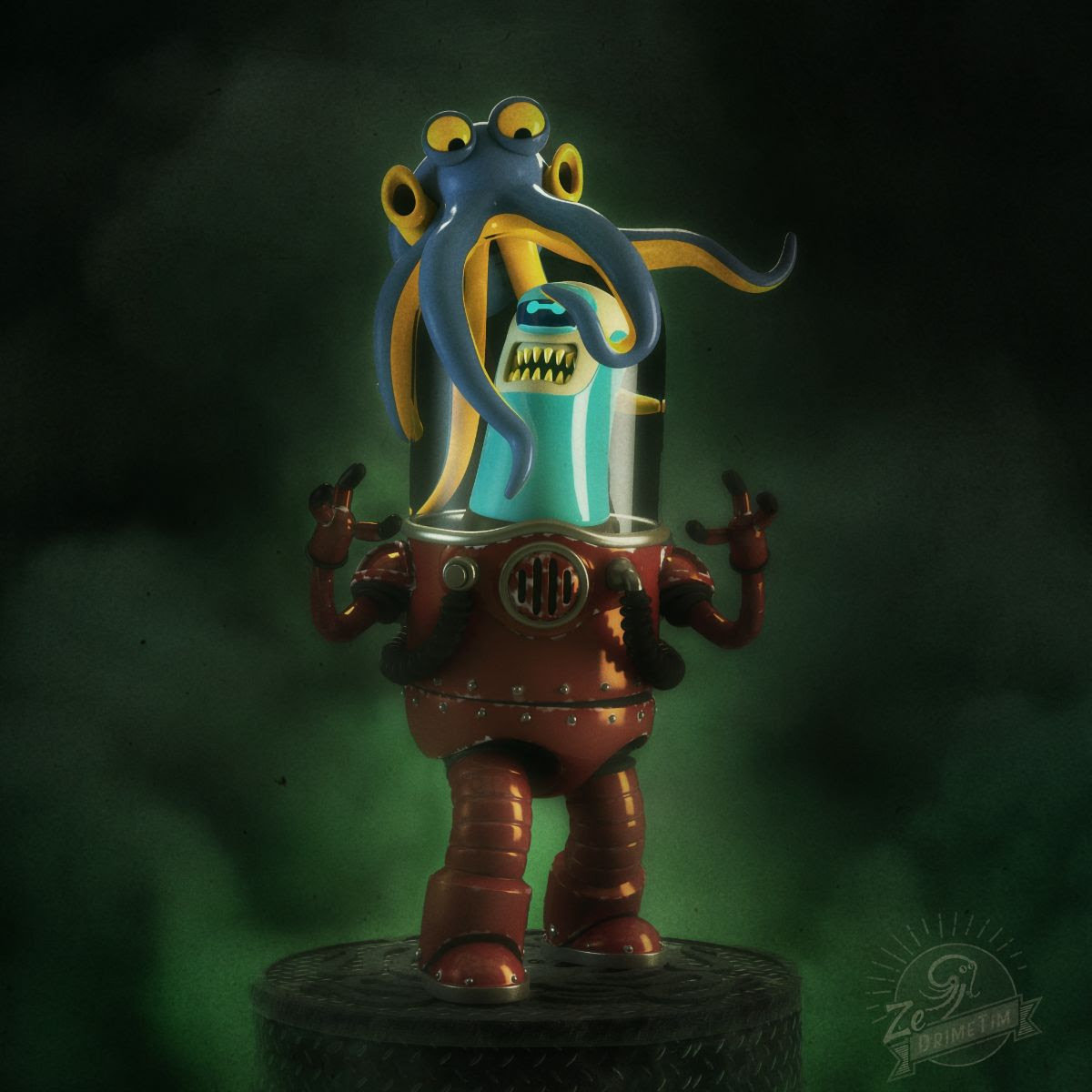