Funko goes all out for San Diego Comic Con with their Funko Fundays events. This year is no different as so many upcoming products have been teased. Many video game characters are receiving Pop! figures, Vinyl, Mystery Minis and more. This is the first look at a variety of favorites! Not everything is finalized so much of this is concept art and no release dates were announced at this time.

First up a huge wave of Fallout Pop!s were shown on screen including a Vault Boy perk and power armored characters. The game series is also going to get another line of Mystery Mini figures. There are too many to list individually, so you can check out the images for each below.  Five Star figures are also being released complete with tiny accessories. 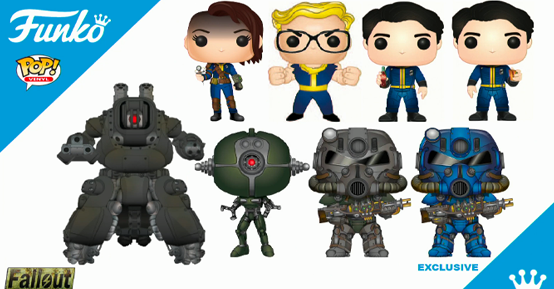 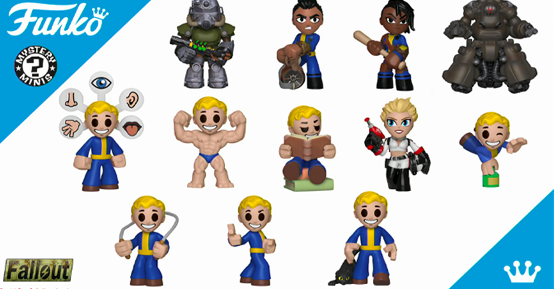 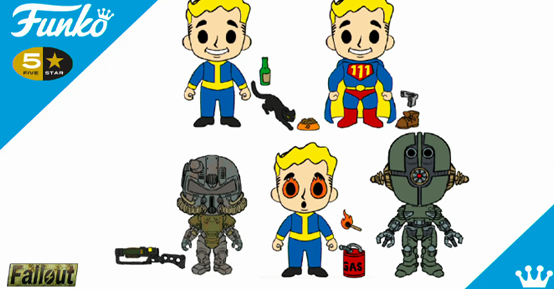 Both Cuphead and Mugman are getting the Vynl. collectible treatment. It is unclear if they will be sold separately or as a two-pack. It is likely they will come together because they’re a such a dynamite duo. 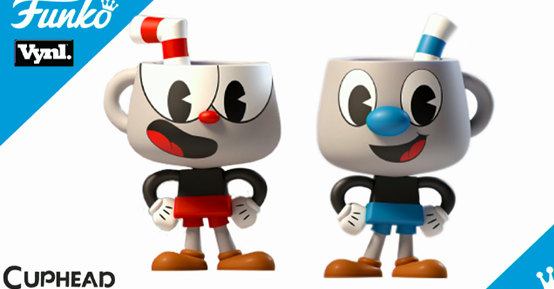 Pez dispensers are making a comeback as well especially for video game fans. Three different Mega Man and a Crash Bandicoot are in the classic Pop! appearance. Enjoy something sweet before putting them on display. 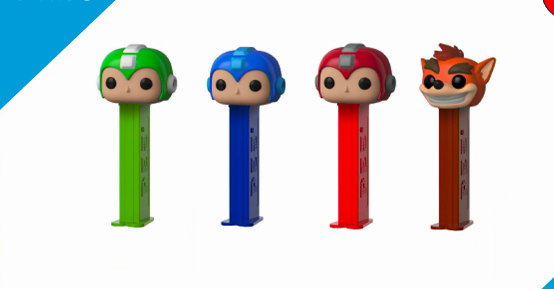 The recently released line of FunkO’s cereal will receive a Pac-Man themed box in its upcoming wave. He already munches on pellets so why not add cereal to his menu while they’re at it. You get the food and a tiny Pop! figure as a prize. Check it out along with some other cool collectibles. 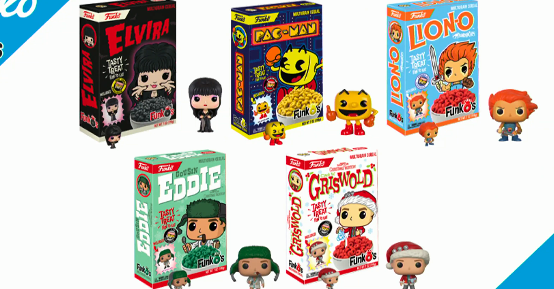 Finally, we get our first look at a highly anticipated Pop! figure. Fortnite is possibly the biggest game in the world right now and a recent deal between Funko and Epic Games promises some fun collectibles. Below is the first item in the form a player in Rex outfit! 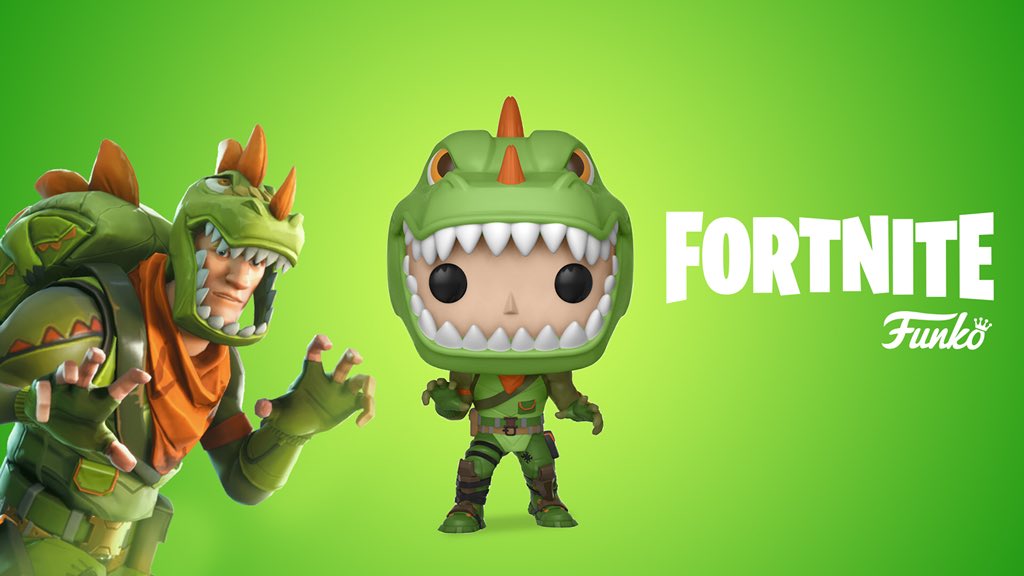