Some things are slowly getting back to normal and one of the big draws is pop culture conventions. This year, Funko is holding FunKon which is a hybrid in-person and virtual event. Today, a couple of exclusive Pop!s were revealed for the occasion.

Attendees can be on the look out for a Crash Bandicoot Pop! depicting the character in an armor outfit. This is based on his appearance in Crash Bandicoot 4: It’s About Time. A pair of Pokémon Pop!s were also announced. Both Bulbasaur and Squirtle can be found as part of the Diamond Collection since they are detailed with a shimmering coat.

Currently, there are no announcements if these collectibles will be available elsewhere following the convention. Check them out below for a closer look! 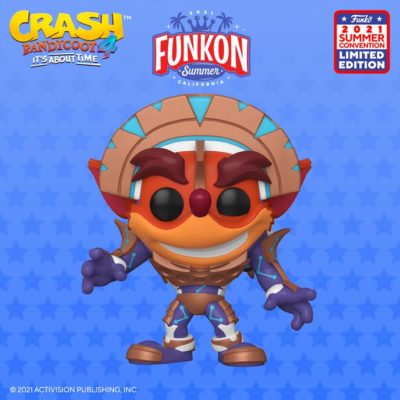 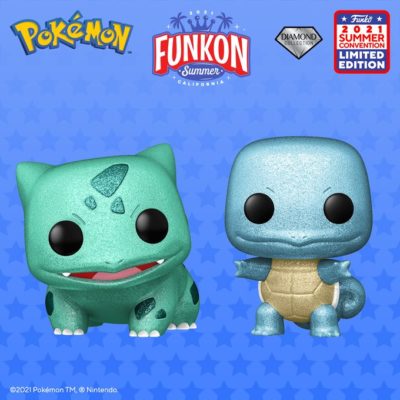