The Halo series has been huge ever since releasing for the Xbox and the upcoming Halo Infinite is hotly anticipated. Funko revealed an assortment of new Pop!s based on the title.

In this batch there is a gray Infinite Mark VII with Commando Rifle, a blue and yellow version which offers an in-game add-on (perhaps the same skin) and a Master Chief. Some store exclusives were also announced such as a Infinite Mark VII with Voltaction for GameStop. An active camo version of Master Chief is for Target while a hydro deco one can be found at Best Buy.

You can find them in retail locations and online starting in October. Check out the images below for a closer look. 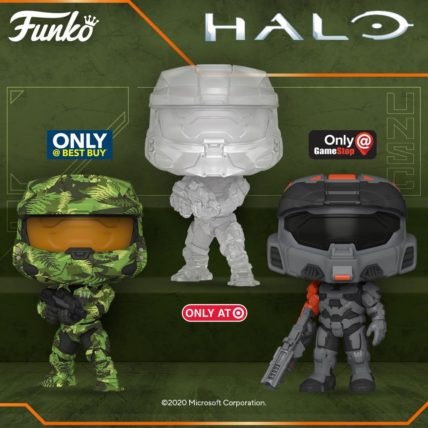 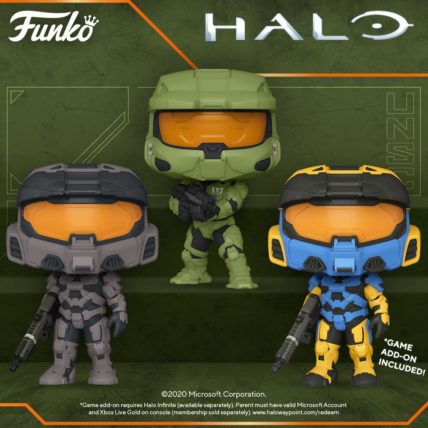