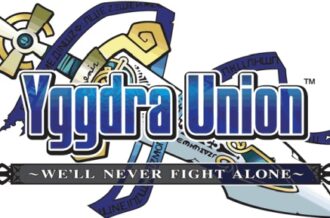 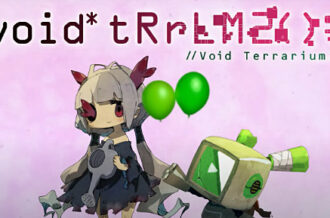 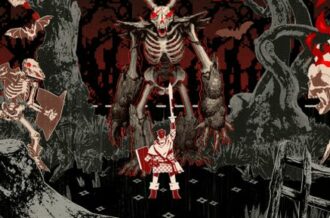 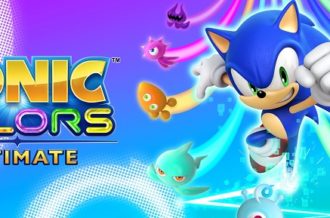 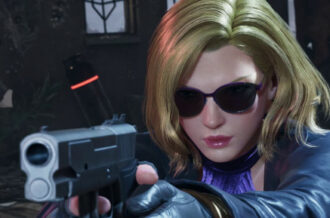 From Software titles tend to be games that warrant a good strategy guide. Even with the internet, it’s easy to get lost in a game of Dark Souls and we shudder to imagine how playing the series would be like pre-internet. As such, many were hoping that upcoming Souls-esque game Bloodborne would also get the guide treatment.

Although just two months away from launch, there was no word on whether or not it would, but it has been revealed today that Future Press (who authored the fantastic Dark Souls guides) will be indeed publishing a guide.

Amazon has launched a pre-order for the guide priced at $23.82, so those interested in the guide would be wise to pre-order now to avoid disappointment later.