Less than a year ago, Game Freak introduced TOWN to Nintendo fans as their most recent title unrelated to Pokemon. It’s been just about that same amount of time since we heard anything new and now we’ve gotten another look at the game. Although just a screenshot, it does showcase the combat and seemingly reworked user interface during combat. The image showcases the supposed protagonist fighting a strange bird-like monster, with multiple options to approach or attack. The screenshot is in Japanese, but at least gives players another good look at what to expect.

TOWN is planned to release sometime this year. Check out the latest screenshot below: 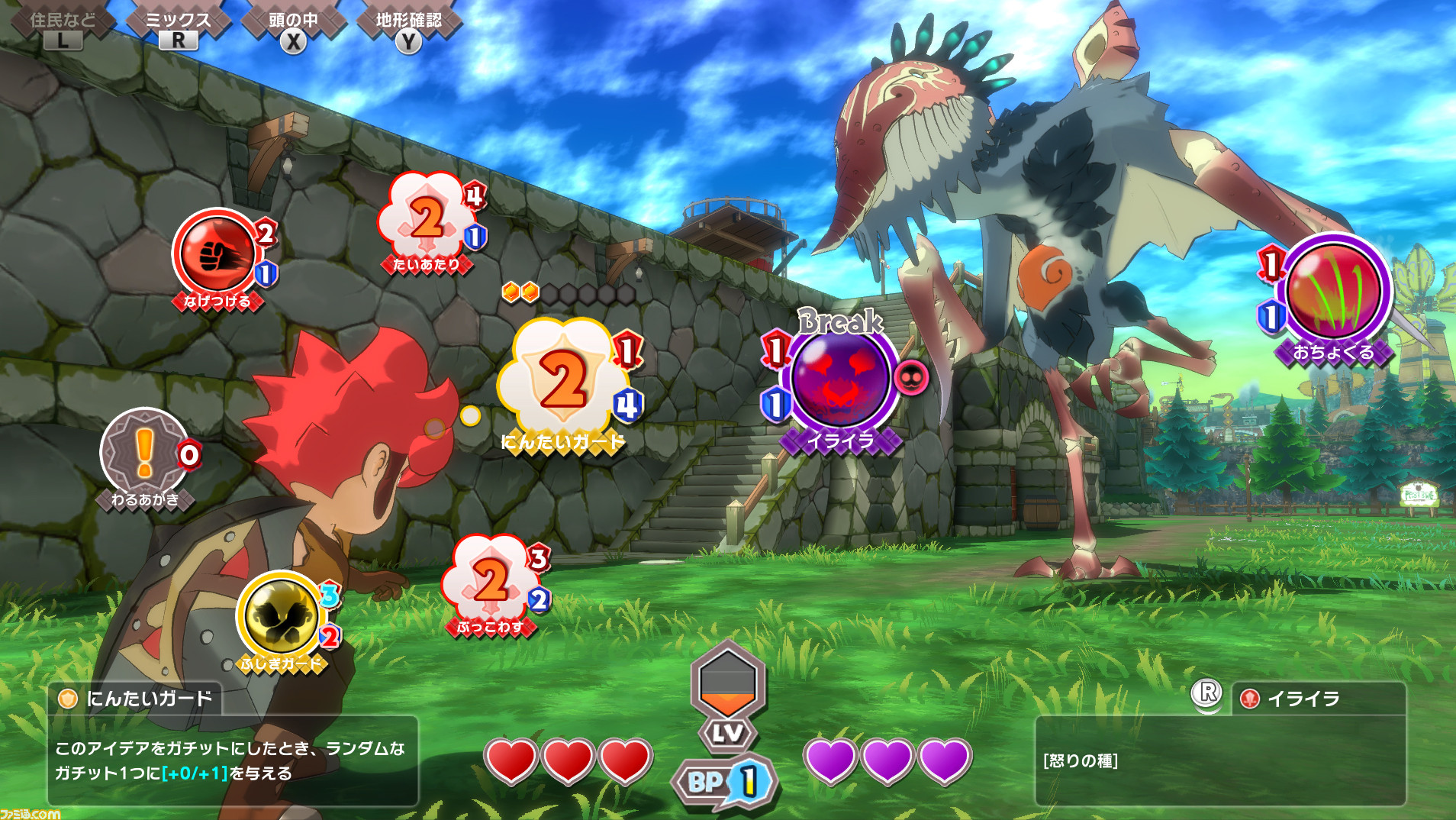