Kratos is well-known for taking down monstrous enemies and unleashing savage attacks. However, the upcoming God of War title shows off a bit of a softer side. Just a bit. Funko has revealed a new set of Pop!s for God of War.

There have been collectible figures in the past but this wave features new characters. Of course we start with Kratos himself sporting a fuller beard and heavy ax. His son, Atreus, makes his Pop! debut equipped with bow. There is a nasty looking Fire Troll and Draugr enemy as well.

The release date for God of War has yet to be officially revealed but these items are scheduled to arrive in March. Perhaps that’s a little teaser to help solidify the rumor. Until then, check out the images below for a closer look at the Pop! figures. 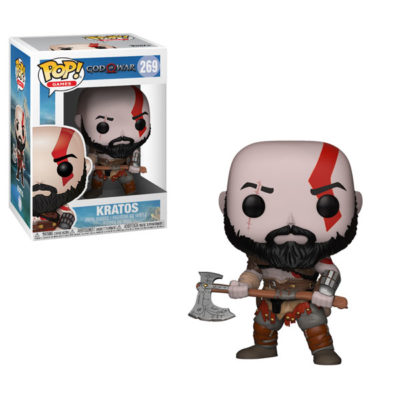 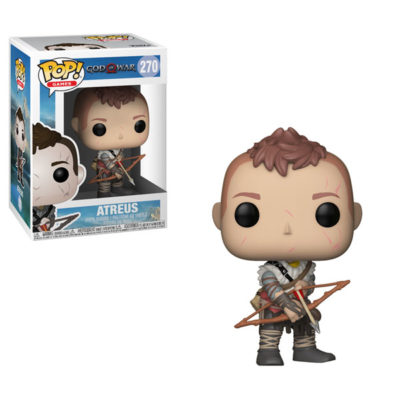 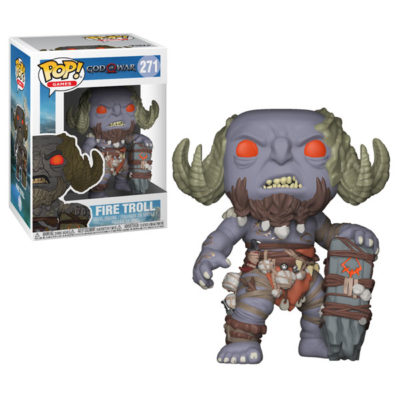 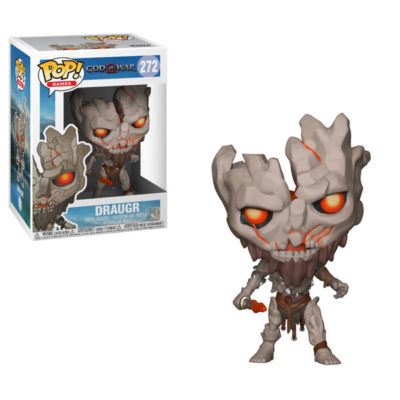