Three more characters have have been confirmed for Bandai-Namco’s upcoming Dragon Ball Z: Kakarot game. As Goku continues on his journey, he’ll be joined by allies Piccolo, Gohan and Vegeta. These three join several other characters on the games roster, including: Krillin, Tien, Chiaotzu and Yamcha.

So far, Dragon Ball Z: Kakarot has been advertised as a game centered primarily around Goku and his adventures over the course of the Dragon Ball Z plot, so it’s still unclear how these characters will be woven into the gameplay experience. The most recent screenshots appear to indicate that at least some will be playable, but it’s still unknown if they’ll always be available or if they’re only playable at appropriate points in the story. Bandai-Namco still hasn’t confirmed or denied multiplayer either.

Dragon Ball Z: Kakarot is set to release for PC, PlayStation 4 and Xbox One sometime in 2020. 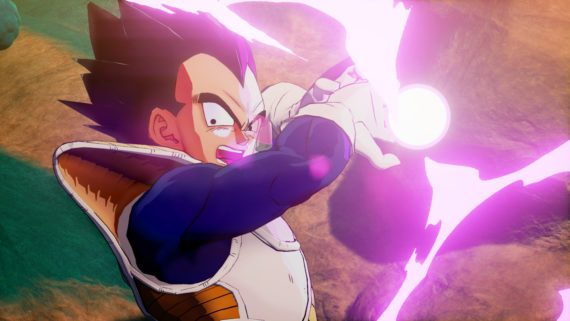 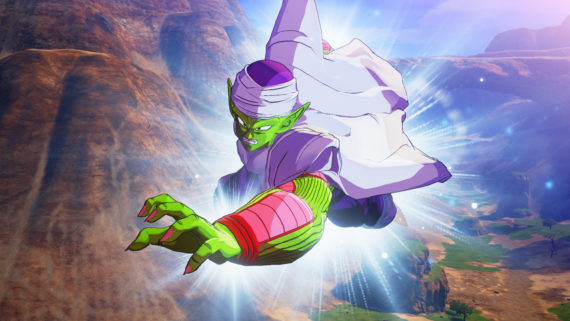 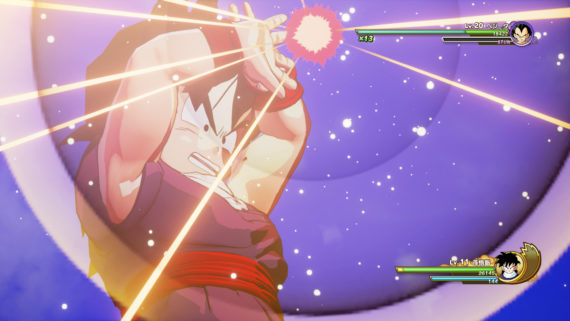