Google today sent out invites for their GDC 2019 keynote.

Google’s long-anticipated gaming announcement looks like it’s finally here. The company has been pouring millions of dollars into its nascent gaming operation for years, and we’ll finally get to see what they’ve been up to at GDC 2019.

Invites for the keynote went out this morning with a mysterious gif showcasing a light at the end of the tunnel. It ends with ‘Gather Round’ followed by a date and time. The keynote takes place March 19 at 10am in Moscone South, San Francisco. 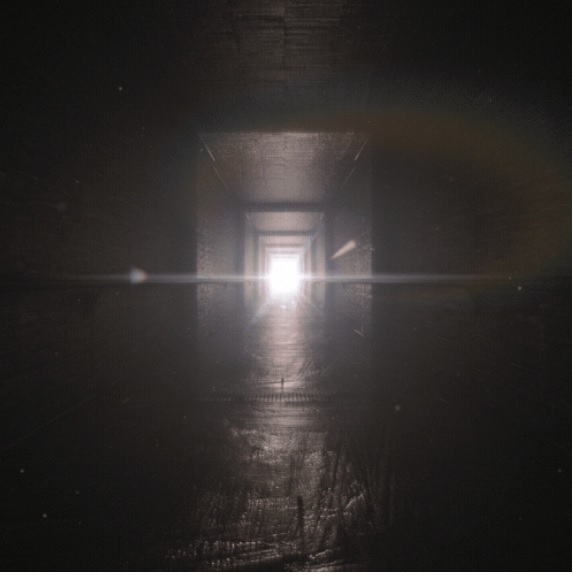 Google’s long-anticipated entry into the gaming industry has been slow but steady. In addition to it’s Android OS for mobile platforms, the company has also tested the waters with their Nexus Player. They’ve also been working on Project Stream, a cloud-streaming service for games. Google’s entry comes at a time of change for the industry. With PlayStation 5 and Xbox Scarlett expected in 2020, all eyes are on the platform holders to see what they’ll do. Will they embrace cloud streaming? What kind of services will they offer? How do companies like Google and Amazon plan to compete?

Hopefully, we’ll get some answers on March 19 at GDC. Expect to see some game announcements alongside Google’s vision for gaming.