FarmVille publisher and developer Zynga today announced that it would be collaborating with country singer Trisha Yearwood to mark the ten-year anniversary of the title.

The 54-year-old American, who is also an author and actor, will be lending her likeness and new single to FarmVille 2: Country Escape.

Yearwood will have ‘Every Girl in This Town’ featured in the title, with the single described as a celebration of “females achieving their potential in every environment.”

Along with the music, Zynga said that the three-time Grammy award-winning artist would have her own “down-to-earth farmhand avatar” in the FarmVille sequel.

Players will be able to use her in finding rare items on their farms, as well as unlocking different rewards.

“As someone who plays FarmVille and having grown up on a farm in Georgia, the game ties back to my roots,” Yearwood said. 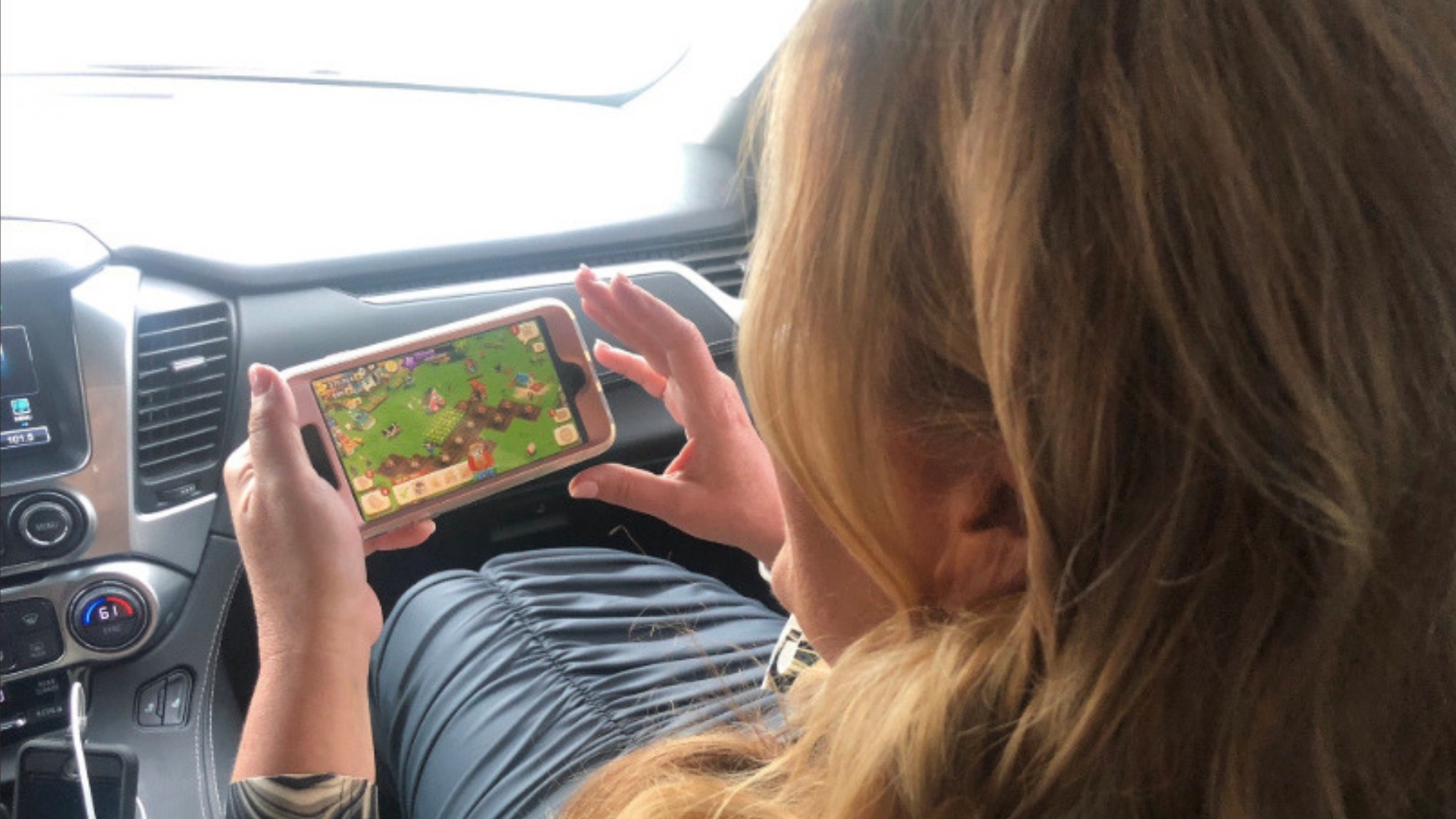 “With women also being the central characters in all the FarmVille games, it shows that farming — like music, tech, politics, science and entrepreneurship — should be accessible to anyone.”

Zynga has also confirmed that a new entry in the franchise is being developed for mobile.

The original FarmVille launched a decade ago and became a fan-favorite for many users back in the day.

Following on from its success on Facebook and MSN Games, the farming sim was made available on iOS and Android devices.

“FarmVille is a cultural phenomenon and an important contributor to the growth of games as it brought together hundreds of millions of players from all over the world,” says Bernard Kim, the president of publishing at Zynga.

“Having country superstar Trisha Yearwood join us by bringing her spirit of strength and independence with ‘Every Girl in This Town,’ [it] truly makes this anniversary a moment of celebration.”