Square Enix today announced that it has enlisted the services of a Grammy Award-winning artist for The Quiet Man.

Imogen Heap will produce an original track for the upcoming action-adventure title called ‘The Quiet.’ 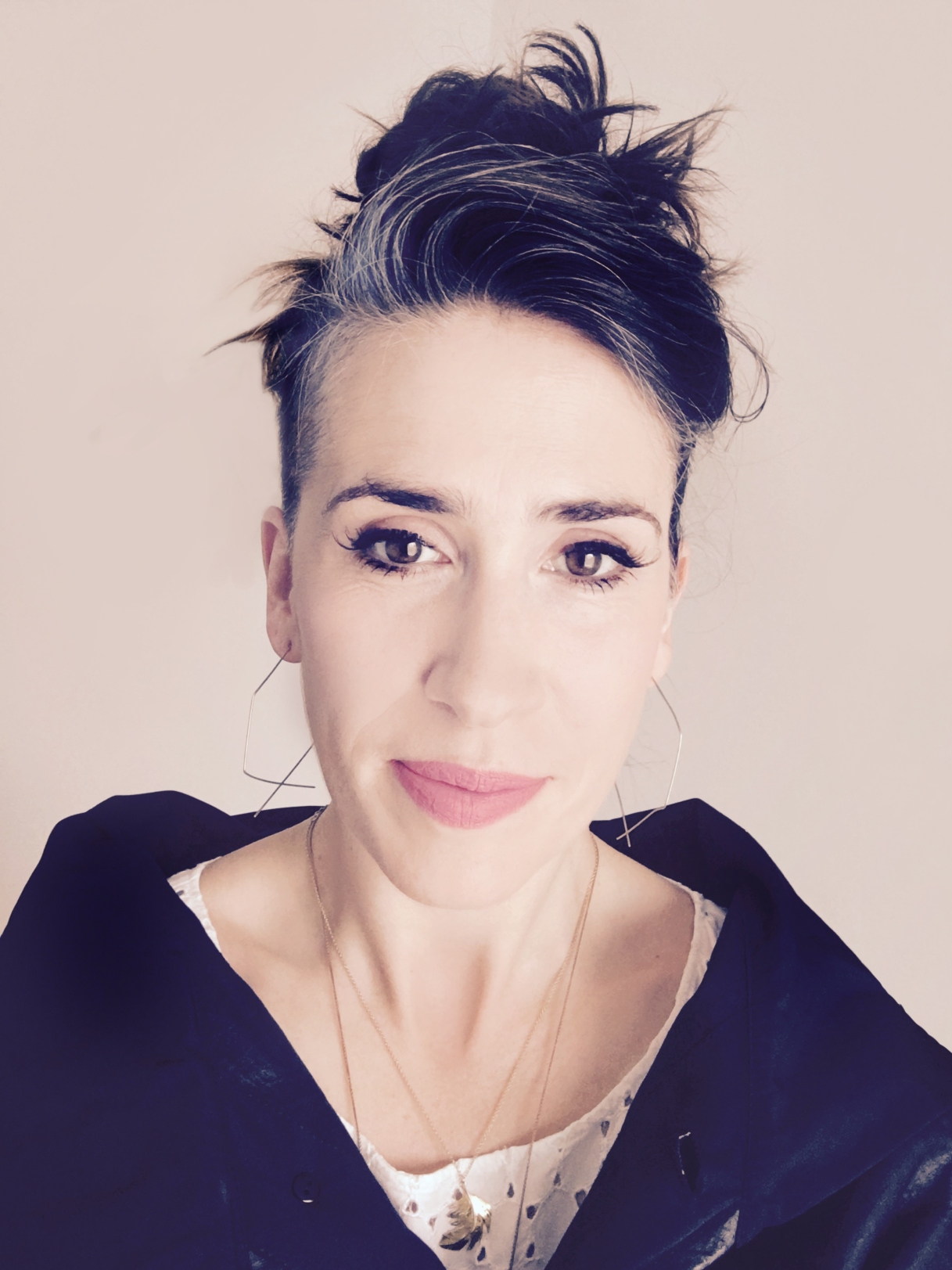 According to the Final Fantasy publisher, further details on the song will be revealed later this year.

Despite the lack of details, Square Enix has uploaded a short interview with the 40-year-old English singer-songwriter on its official Japanese YouTube channel.

You can watch the interview below — the audio is in English, barring the Japanese intro from Heap.

The award-winning musician has produced four albums and has written music for several artists, including Taylor Swift, Mika, Josh Groban and Deadmau5.

Square Enix, which is collaborating with Human Head Studios, debuted its latest title during its E3 media briefing in June.

The story takes place over the course of a night and has players taking control of a deaf protagonist, Dane, on a mission to discover why a masked man has kidnapped the musician Lala.

Square Enix has confirmed that anyone who buys the title from November 1 to November 15 on PlayStation 4 will receive a dynamic theme and eight PlayStation Network avatars.

For Steam users, however, it will come with seven desktop and mobile wallpapers.

The title will have a ten percent launch discount active on both platforms during the first half of November, too.

The Quiet Man, which can apparently be finished in one sitting, will retail at $14.99 and is slated to launch on PS4 and PC on November 1.