According to information obtained by GPU analysis website VideoCardz, NVIDIA’s upcoming budget graphics card, the GTX 1060, will have the power of a GTX 980.

The leak comes hot on the heels of the reveal of AMD’s Radeon RX 480, which is aiming to give gamers the ability to max out a whole host of games without breaking their wallets in the process. What’s more, the GTX 1060 is slated to be more powerful than the RX 480 while still maintaining the power of a graphics card, in the GTX 980, that can max out pretty much every game on the market.

Below are the leaked GTX 1060 specifications obtained by VideoCardz: 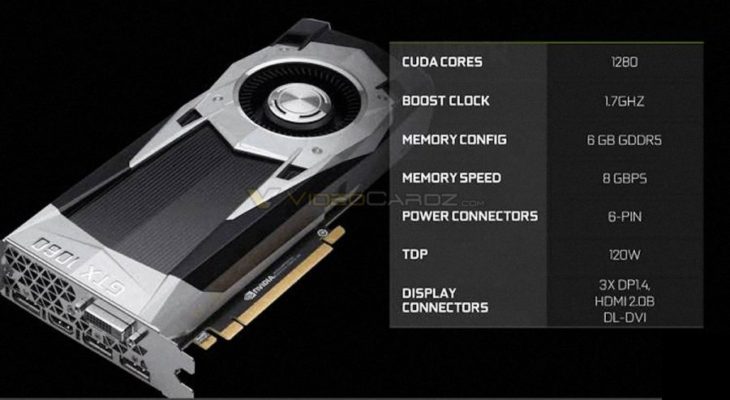 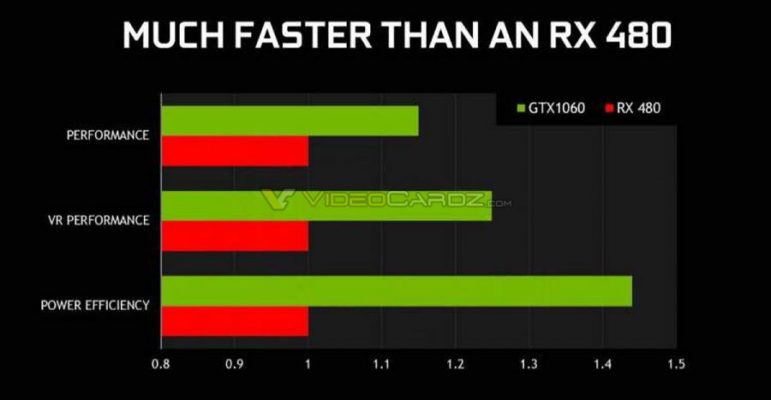 The GTX 1060 is currently slated to release at some point this month, which means that an official announcement should take place over the next couple of days (rumors suggest the release date will be on July 7). While we do not currently know what the price of the GTX 1060 will be, one can only assume that it will attempt to compete with the RX 480 directly, and AMD’s card is retailing for a mere $199. Needless to say, the idea of getting a VR capable GPU for under $300 is extremely tantalizing, especially for those who have been looking to update but don’t want to drop the $599-$679 for a GTX 1080.

For more information on all things PC gaming, stay tuned to Hardcore Gamer for the latest.