The addition of guilds and strongholds came to Perfect World Entertainment and Cryptic Studio’s Neverwinter a while back. With it, players can create a group and build up a base, complete with stores and myriad customization options, and go to war with other guilds. It’s a cool idea that fosters a strong sense of competition and a feeling of ownership in the world. Well, it was announced today that the entire system is going to see a massive feature added with the addition of The Maze Engine: Guild Alliances.

With this new feature, guilds are now able to team up, assisting each other with quests and leveling. The size of the guilds teaming up doesn’t matter, something that the publisher and developers themselves are quick to point out. 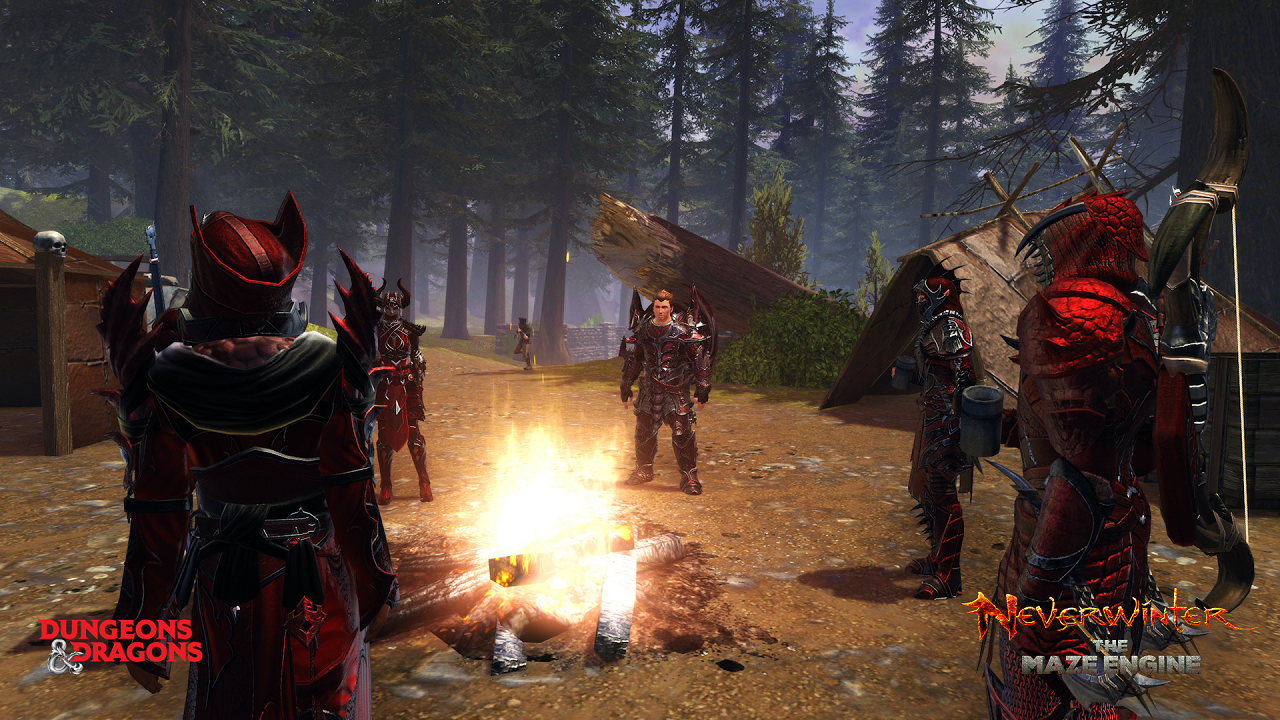 “Neverwinter’s Guild Alliances brings exciting new features to the game’s current Strongholds system. The update allows guilds of varying sizes to form alliances with one another to strengthen their strongholds and become even more powerful. Larger guilds can team up with smaller guilds to help them level up faster. In return, both parties will be able to earn more rewarding bonuses. Guild Alliances also introduces a new guild chat function and allows groups to visit each other’s strongholds to buy items.”

On top of this, allied guilds can work together on clearing the notoriously difficult endgame content found in Sword Coast Chronicles. Pushing each other through these challenges will result in more bonuses for players, as well as new achievements to obtain. On top of all of this, the Guild Alliances update promises further, unannounced new features and “quality of life” improvements. I’m personally intrigued by the layer of politics that this update will bring to the table. Allies will be made. Backs will be stabbed. It sounds like a worthwhile feature expansion. This update is set to hit the PC version on June 7 and Xbox One at a later date. This gives me ample time to work on being less personally abrasive. 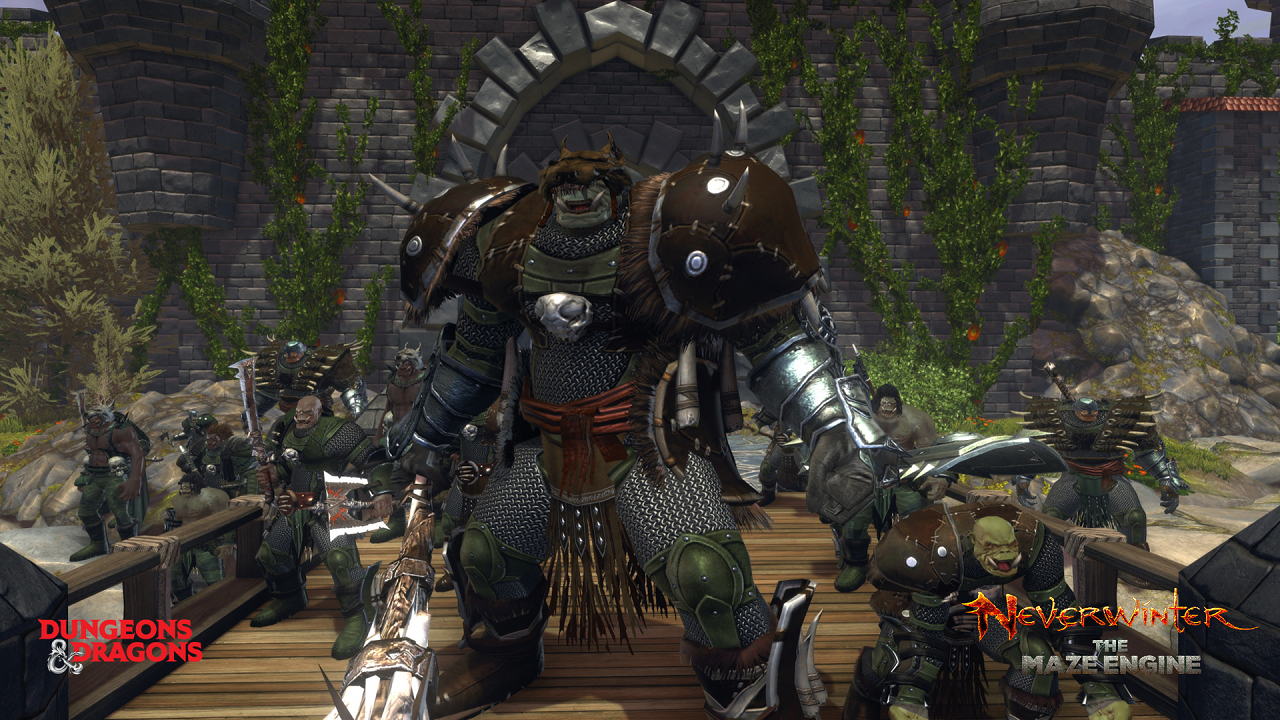 One last thing: Xbox One players haven’t been able to dive into The Maze Engine expansion yet. That will change on May 3! Way to sneak that in, guys. In it, console players will finally be given the chance to take on Baphomet and stop his attempt to use the titular Engine from tearing apart the fabric of reality. On top of this, Orcus, Prince of Undeath and not a whale, has captured Castle Never and staffed it with undead guards. Somebody should probably look into that. As Xbox One is the platform I use to play this, I’m excited to get a shot at taking these two down.