In the latest issue of Famitsu Weekly, Gust has announced and released information on their new title, Blue Reflection.

The game, which is fully titled Blue Reflection: Sword of the Girl Who Dances in Illusions, is part of Gust’s “Beautiful Girls Festival,” the first two entries are Atelier Firis: The Alchemist of the Mysterious Journey, and Nights of Azure 2.

Mel Kishida, designer for three Atelier games, is to produce character designs for the title, which is to be released on the PlayStation Vita and PlayStation 4.

A character design was also released, which can be viewed here: 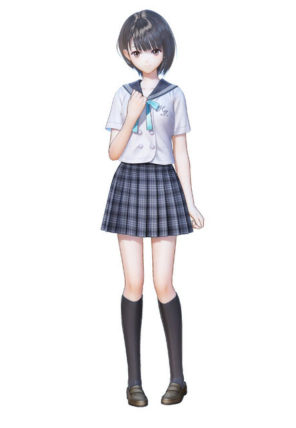