This is Halloween, this is Halloween! A couple of of Halloween-themed Kingdom Hearts Pop!s have been revealed by Funko. Kingdom Hearts is a popular video game series from Square Enix which features numerous Disney characters.  There have already been Funko Pop!s from the series but these newly announced ones are given a spooky makeover.

Both Donald and Goofy are main characters in the Kingdom Hearts games. These two have been given figures in a particularly nightmarish appearance. Visiting Halloween Town in the game will give them new outfits which is exactly what these Pop!s portray. Donald has his mummy ensemble with transparent portions to make it look like he is detached. Goofy is all decked out with Frankenstein appearance complete with screw and little jack-o-lantern.

Since these are New York Comic Con exclusives, it may be difficult to obtain them if you are not attending the event. It all begins next month from October 5 to October 8 which means you can have these in time for Halloween. Check out the images below for a sneak peek! 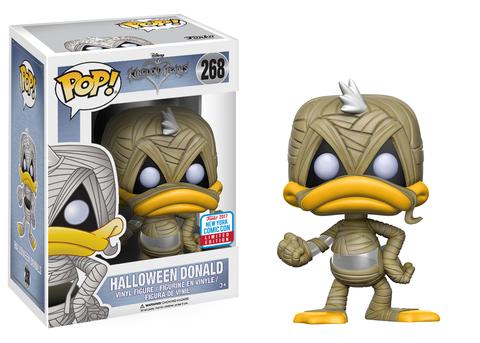 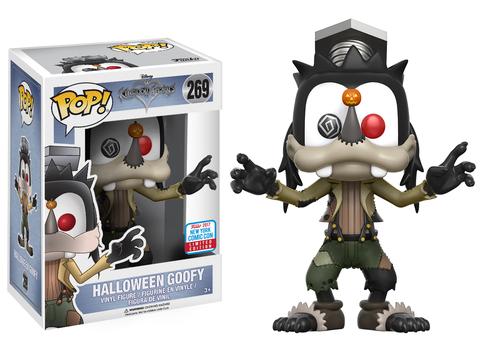