The news just keeps on coming from Funko. In addition to previously revealed London Toy Fair products, Halo will also be present in time for the event. New Pop! figures of the popular Microsoft series have just been announced.

Fans of the long-running sci-fi shooter can look forward to expanding their collections. A couple of different Pop!s have just been shown off! Master Chief holding a little Cortana, ODST Buck, Sgt. Johnson and the Arbiter are all part of this wave. In addition to those comes the Best Buy exclusive golden Arbiter (which can be seen in banner image, a prototype version looks to have been included on accident) and GameStop’s Master Chief with energy sword. A Chase of Sgt. Johnson with cigar will also be around to collect.

No specific release date has been determined but should come within the year. Check out the images below for a better look. 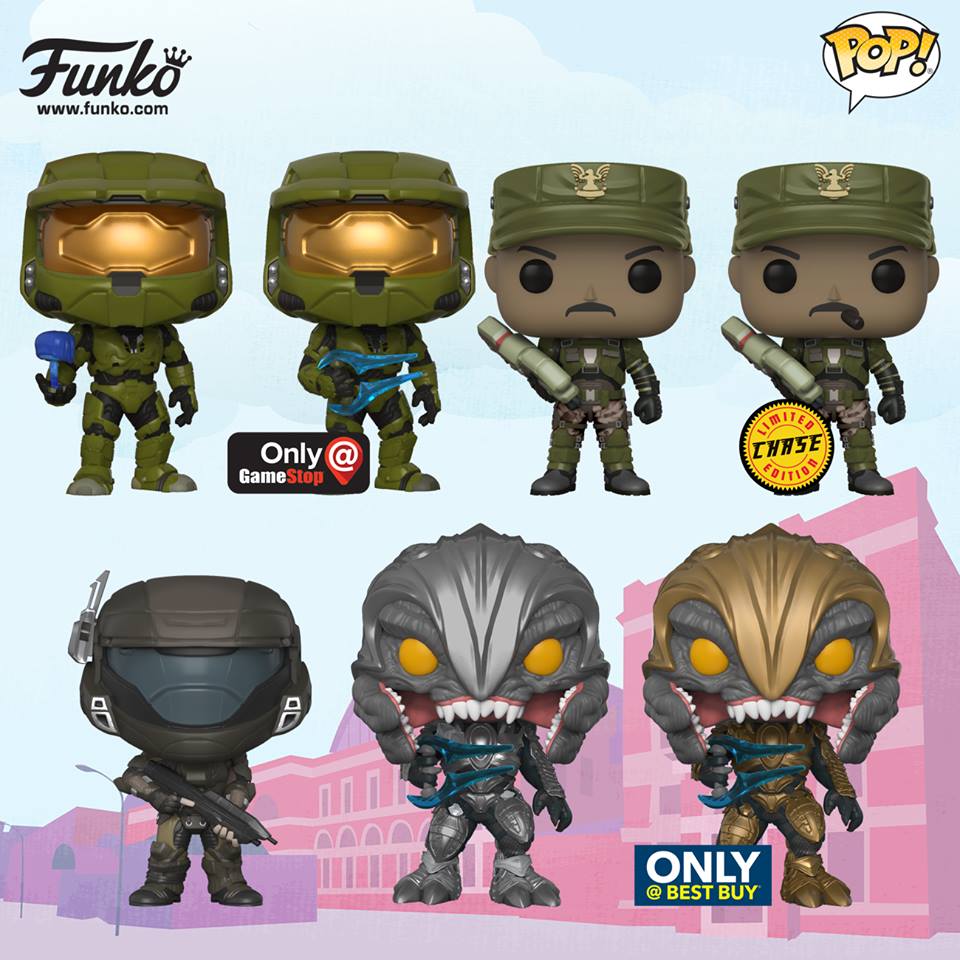 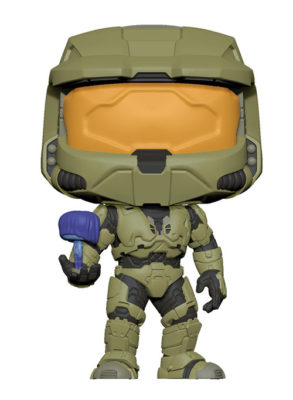 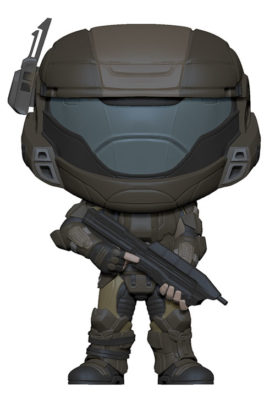 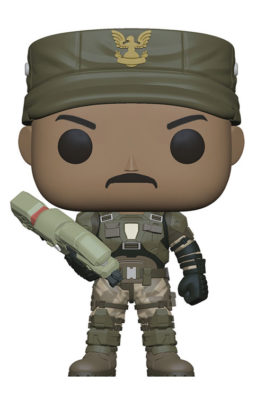 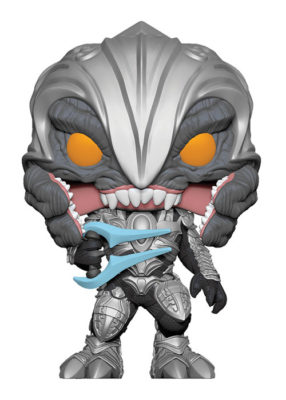 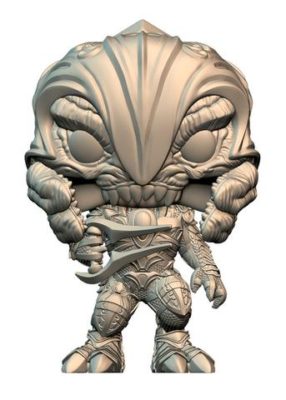 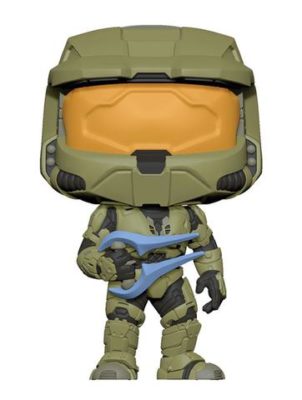