A couple of days ago, several big companies in the video game industry announced major commitments towards fighting climate change in various ways. It’s quite a notable step towards protecting the environment, but you do wonder why themes such as this rarely seem to be addressed in the actual games as well. It probably doesn’t help that we think of environmentalism in video games, we get cheesy platformers such as Awesome Possum. Well, Spanish developers Herobeat Studios are stepping up to the plate with Endling, their own platformer that deals with current environmental issues which they’ve been hard at work on, and now they have a partner in HandyGames, who will assist in publishing the game.

The biggest theme in Endling is extinction, which takes the form of a mother fox and their cubs in a dystopian future. These four are the last of their species, and our mother has to lead everyone to a safe haven. This means having to avoid predators and hunters, gathering or hunting for food in a world where natural resources are extremely scarce, and still finding time to care for the cubs and pass on the skills they need to survive. As seen in the teaser and screenshots below, this all certainly creates a rather stunning atmospheric side-scrolling platformer, and we can’t wait to see more of what it’s capable of. But wait we must, as Endling won’t arrive until 2021, but it will at least arrive on all major platforms. 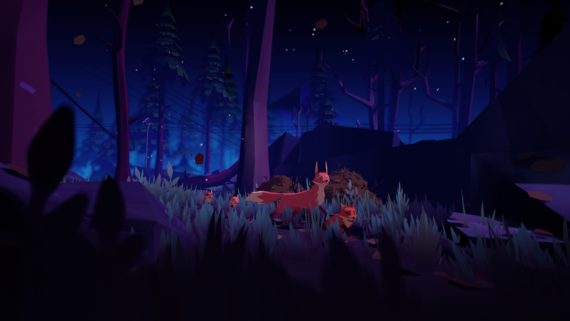 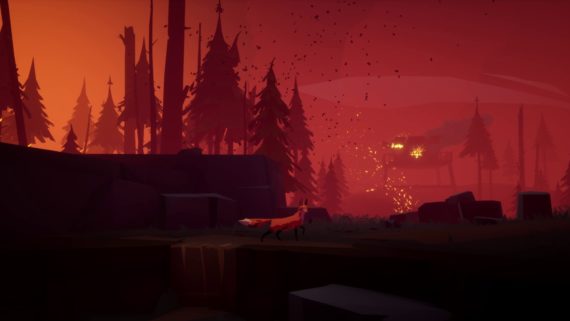 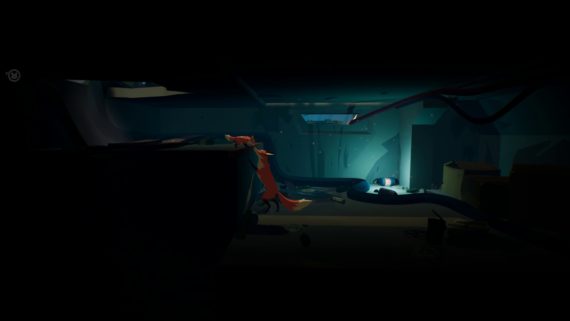 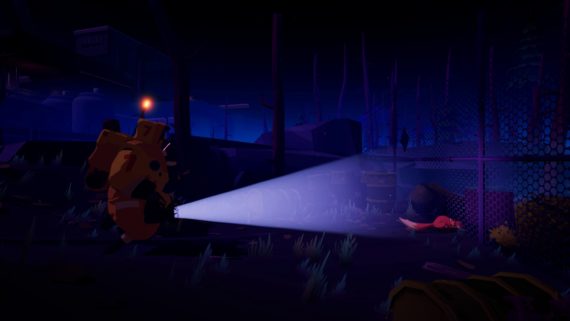 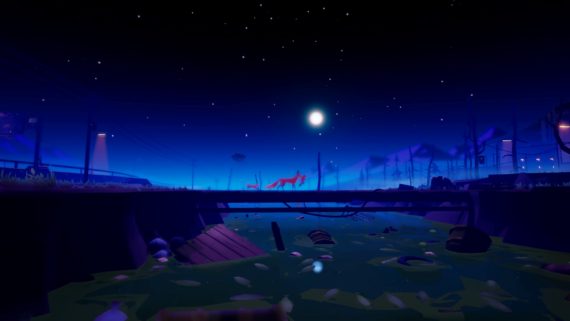