The first batch of English screenshots for Hyperdimension Neptunia­ Re;Birth3: V Generation have just been released, allowing you to meet the characters of the game’s new dimension.

The game will be released in North America and Europe Summer 2015 on PS Vita system in both retail and digital formats, and will be compatible with PlayStation TV. It will also get a Steam release in the Fall. A remake of Hyperdimension Neptunia Victory for the PS3, this new version features more story, more scenarios and extra heapings of fourth-wall-breaking comedy. The game will also include dual audio, with Japanese audio available as free DLC. 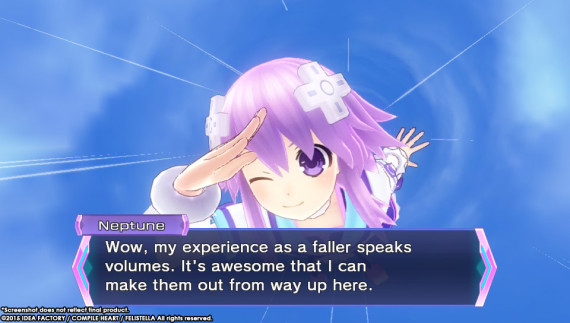 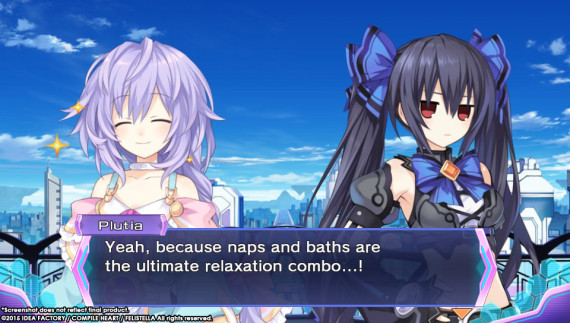 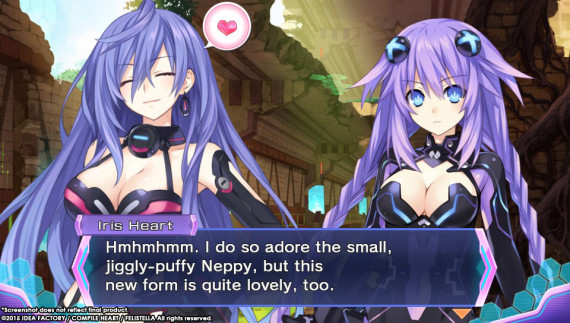 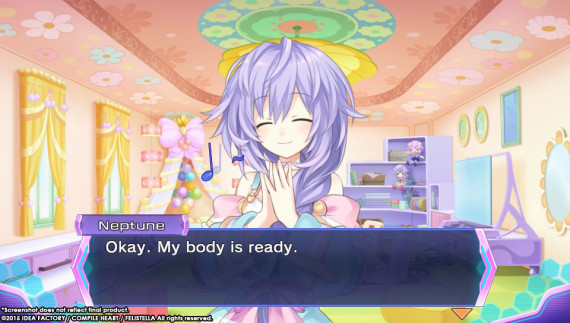 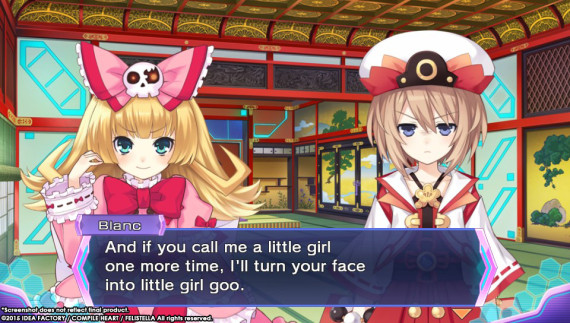 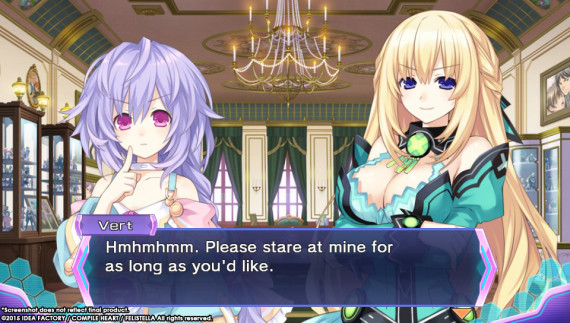 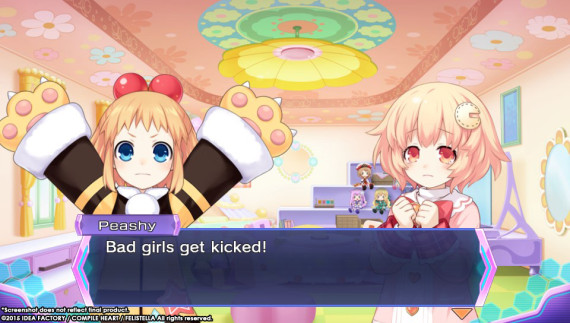 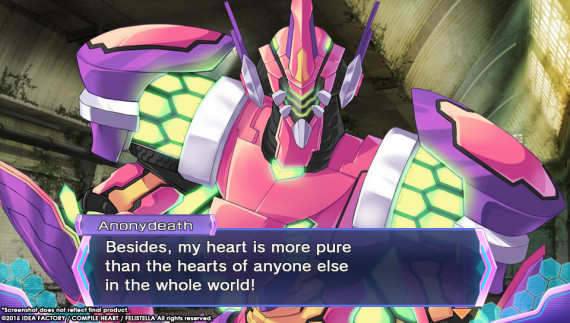