Ian Bell is making his presence known on social media. The CEO of Slightly Mad Studios created a Twitter account this week to announce a console that will directly compete with Sony, Microsoft and Nintendo. The Mad Box looks to provide everything for developers plus the ability to develop the games free of charge. It will have the hardware to back 4K gaming and virtual reality along with the ability to use the Mad Engine for creation. Today, Bell has posted on his Twitter some prototype images of the system. The response hasn’t gone too well. The system seems to be bulky but is well lit with a focus on airflow. Bell claims it has an actual handle for portability. You can see the full image of it below. 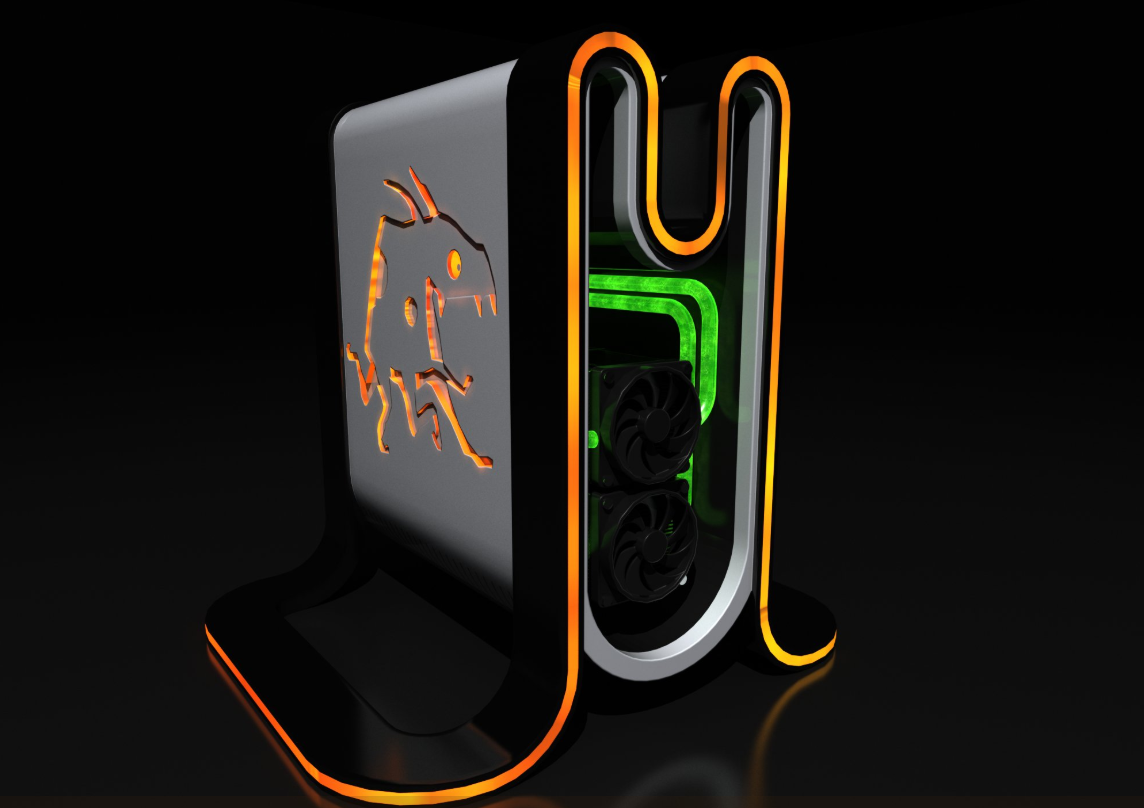