Spilt Milk Studios today announced that it has pulled the plug on indie MMO Lazarus.

The independent UK developer said in a lengthy statement that “Lazarus is dead” after being in open alpha for nearly three years.

“Here at Spilt Milk Studios, we love making games. Why? Because we love to make people smile. It’s the greatest feeling,” the studio said.

“With Lazarus, we had a chance to reach more people (and hopefully make more smiles) than ever before — it was to be a fast-paced MMO that genuinely broke new ground.

“A huge game world to romp around in, filled with thousands of enemies and players, all fighting over cool technology and territory. Never before has such a small team attempted something so grandiose.

“And we came close to realizing it. Painfully close!

“But sometimes you face challenges that you simply cannot overcome. We spent months and years with a tiny team, exploring the challenges and opportunities of a new design space — persistence, scale, the kinds of things that the cloud can offer — and in the process providing feedback to help our technology partner Improbable improve their tech as well as making Lazarus brilliant fun. 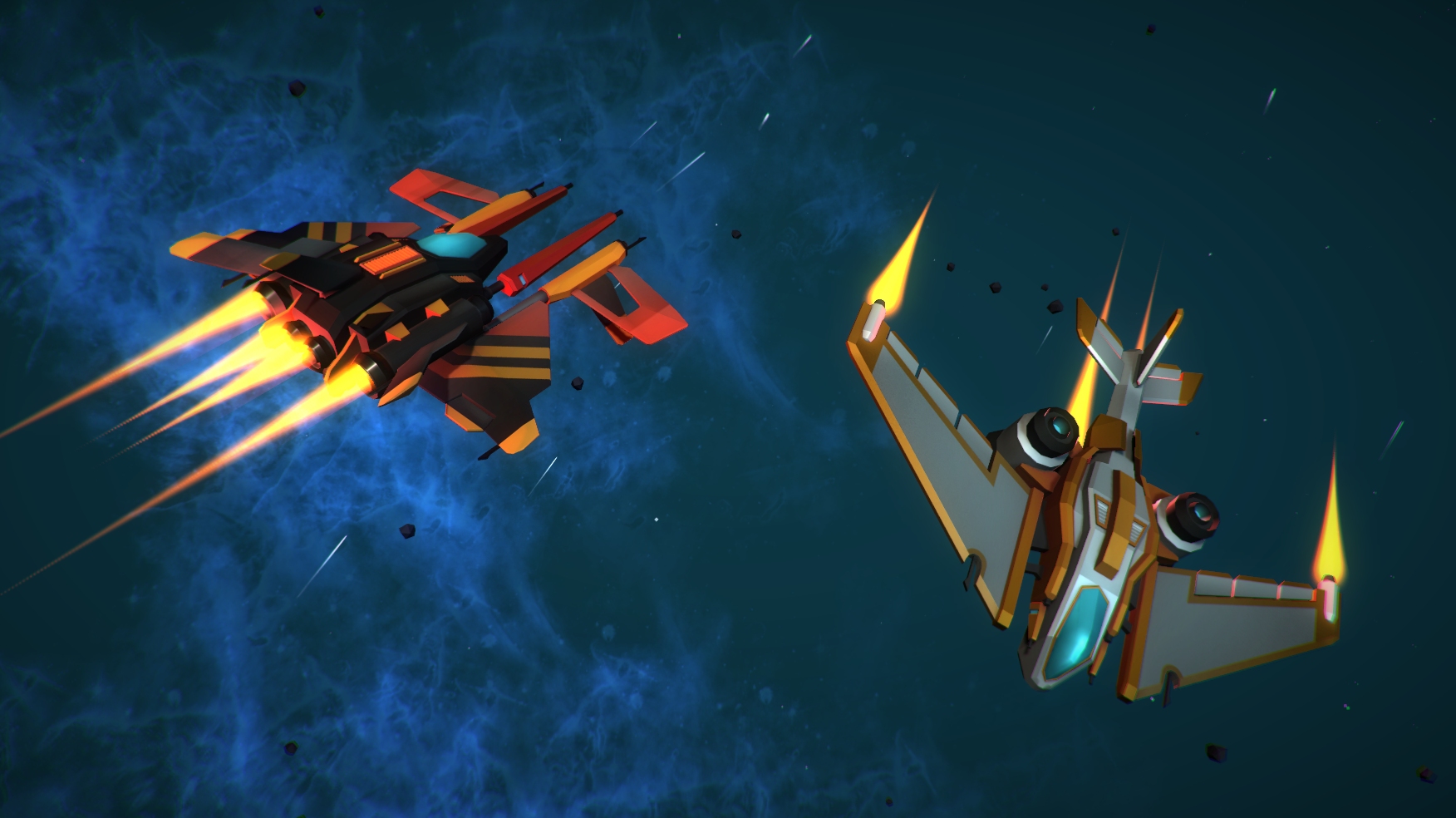 A screenshot of Lazarus from 2016. Credit: Spilt Milk Studios

“And we’re immensely proud of what we achieved. But after a long period of open alpha, we’ve made one of the toughest decisions of our careers: we are not going to release Lazarus.

“So what does this mean? It means we’re shutting Lazarus down. It has been in open alpha for nearly three years — which has been incredible, and is longer than some much better-known MMOs — and we’ve made some tremendous new friends along the way.

“But Lazarus is dead. This was a tough decision, but since this was a pre-Early Access open alpha, made available free to our community, we hope you’ll understand our decision and join us in saying goodbye.”

Spilt Milk confirmed that the studio will continue to move forward and the cancelation of the title “won’t affect us.”

According to the development team, the server for Lazarus will continue to run until September 12 before it is “taken down forever.”

Spilt Milk said that it plans to hold a farewell stream before the MMO’s server ends and will announce details on its Discord.

Lazarus has players taking part in fast-paced combat in a shared universe and fighting against alien factions in an open-world setting.

Lazarus’ Steam listing had the title slated to launch in the summer of 2019.