Titan Books is working with Insomniac Games and Marvel to bring fans two tie-in books for Insomniac’s upcoming Spider-Man game. The novel, titled “Spider-Man: Hostile Takeover”, will serve as a direct prequel to the game. The art book is exactly what it sounds like, a book filled with concept and development artwork from the game. 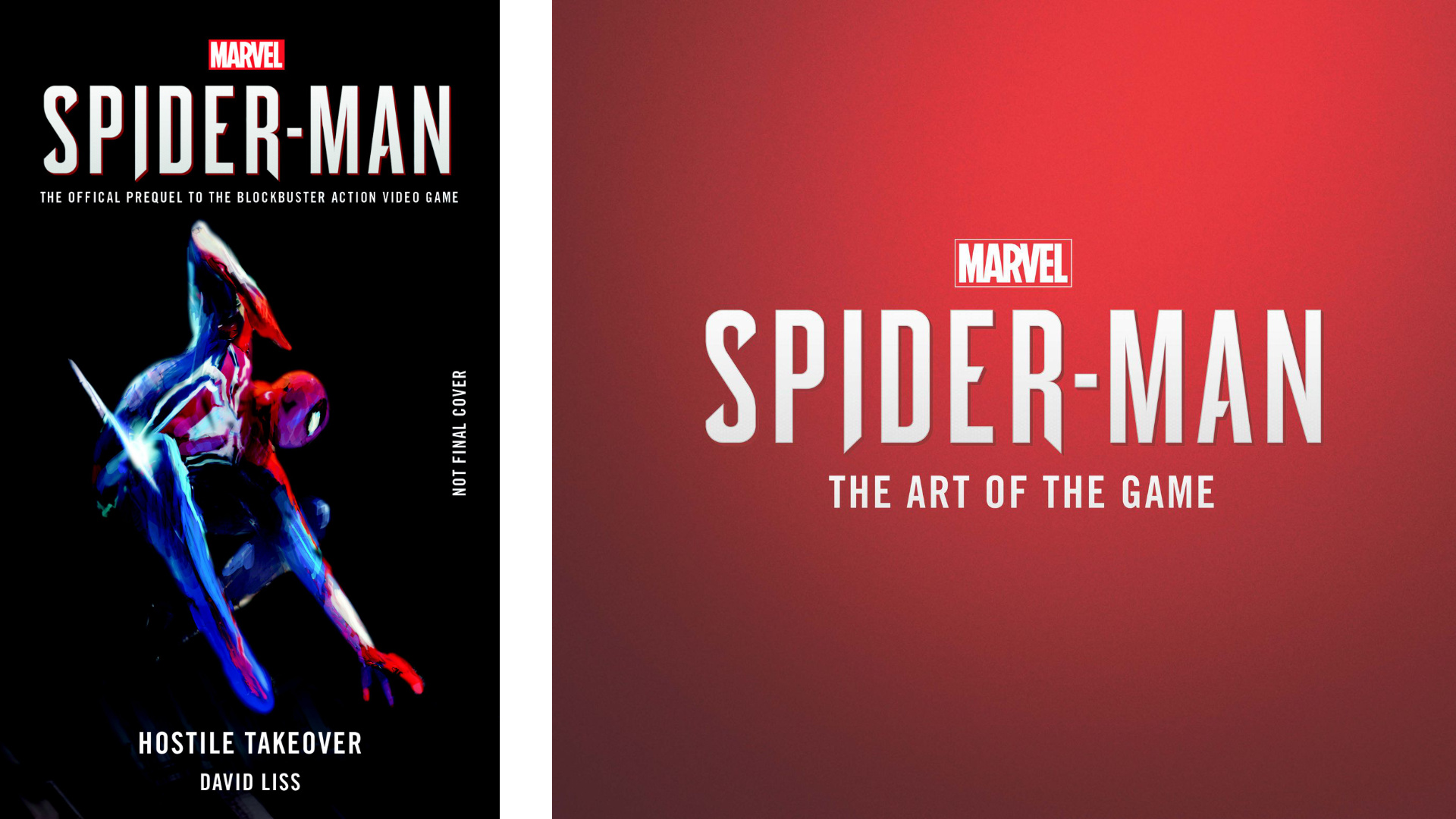 According to the announcement Titan shared with Polygon, “Marvel’s Spider-Man: Hostile Takeover features some of Spidey’s most famous friends and foes, including the Shocker, Echo, the Blood Spider, J. Jonah Jameson, Mary Jane Watson, and Wilson Fisk – the Kingpin.”

The announcement also revealed that the book establishes the Kingpin’s plans for taking over New York and establishes character relationships that will be continued in the game.

Spider-Man: Hostile Takeover will release on August 21, with the art book hitting store shelves just after the game on September 11.