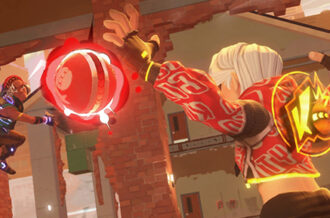 In the Span of A Week, Nearly A Dozen Games Have Confirmed to be Ending Service 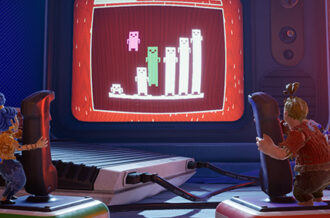 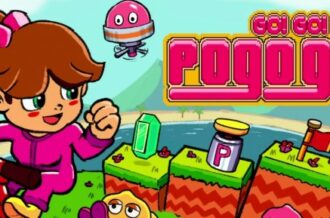 The itch.io Bundle for Racial Justice and Equality is a massive initiative from independent developers everywhere. Since its release last week, developers continue to offer their games as part of the charity effort.

It began with 740+ games, soundtracks, books, physical games and more. As of now, the bundle has ballooned to just under 1,500 items. The minimum contribution remains just $5. Of course, those able to donate more to the Community Bail Fund and NAACP Legal Defense and Educational Fund can contribute more funds.

Even now, there are still developers lining up to provide their games freely as part of the bundle. itch.io will host this bundle until June 15. It has already raised a massive $3.5 million and is on track to raise so much more.