Developers The Molasses Flood seem to be gearing up for another hit with their upcoming action/survival game Drake Hollow. The game wowed us with its potential earlier, but how long would we have to wait until we could find out if the whole game really does have what it takes to stand out? Well, it appears we only have a couple more months to go, as a July 17 release date has now been announced for the upcoming title.

Accompanying this news is a selection of new screenshots, which you can check out below. Players will have to find ways around the murky depths in a twisted version of the real world, fend of shadowy, vicious beasts, and…uh, find ways to put on puppet shows for the Drakes that inhabit the land. Well, they are your allies, after all, and need to be supported in various ways. This includes finding and crafting shelter, food, and yes, entertainment for them, as they can apparently even die of boredom. But succeed, and they can help you can explore The Hollow and uncover more of its secrets. Drake Hollow will be available on Steam and XB1, when players can it out solo or with friends via co-op. 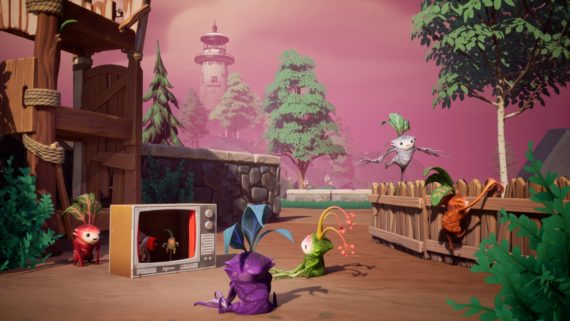 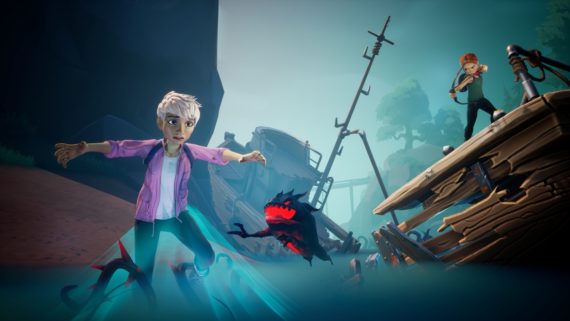 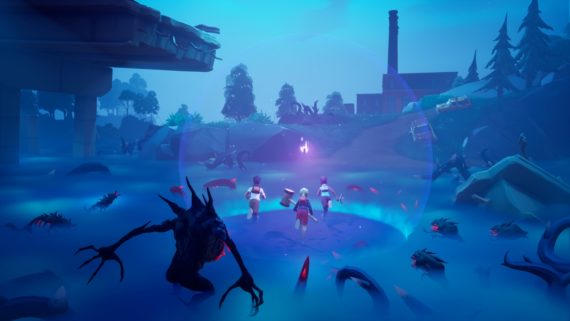 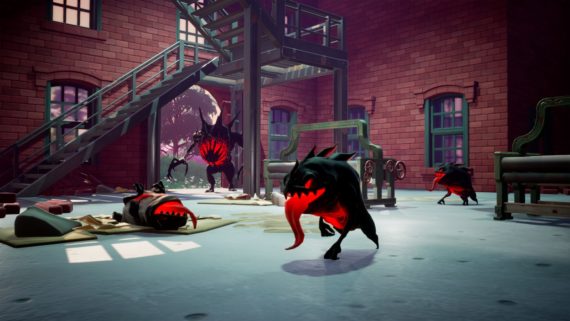 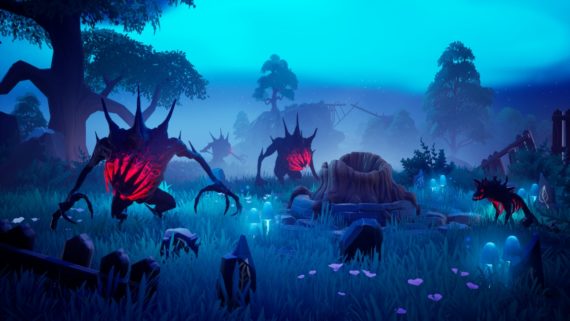