Check out a picture of the limited edition below: 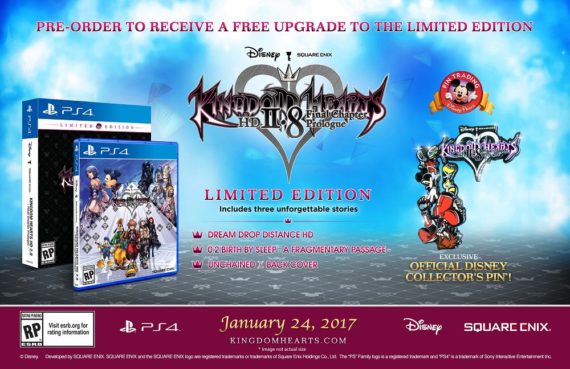