The long awaited Kingdom Hearts 3 released back in January and Funko was right on top of things. They even had items ready months in advance. Now, with extra content as part of the game it makes sense to keep the collectibles coming and a new wave fits right in.

Funko revealed several new Pop! figures have been produced. Sora with Ultima Weapon, Kairi, Aqua and Lea are all set for a wide distribution. There are also some exclusives on the way. Kairi with Keyblade is part of the Funko Specialty Series, Dark Aqua with Keyblade is only at BoxLunch and Lea with a Keyblade can be found at Hot Topic.

Everything is listed as coming soon but you can take a look at them below! 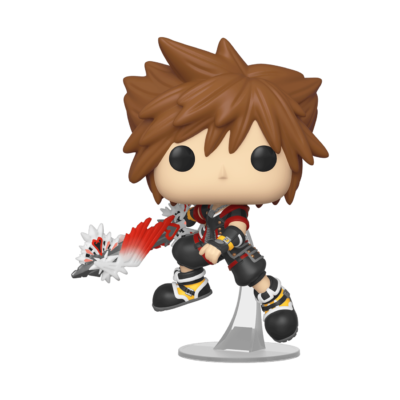 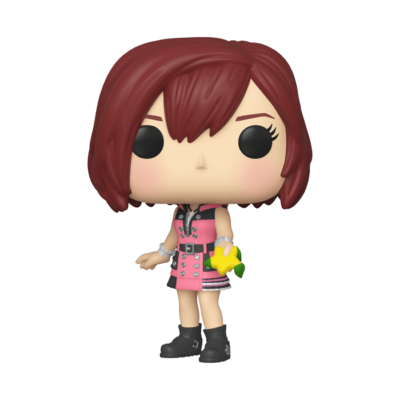 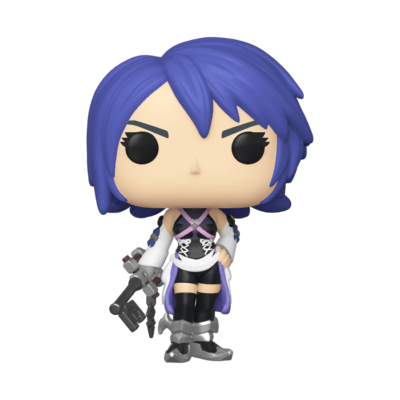 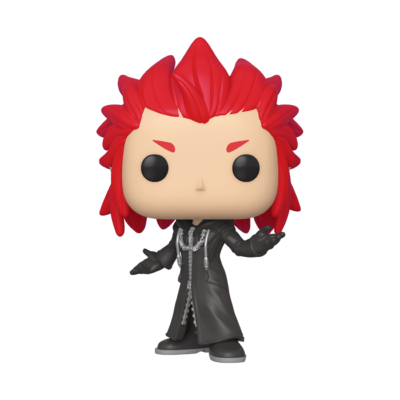 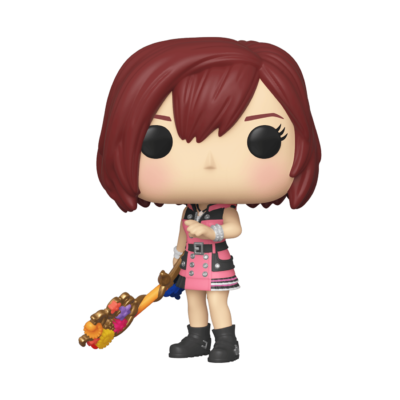 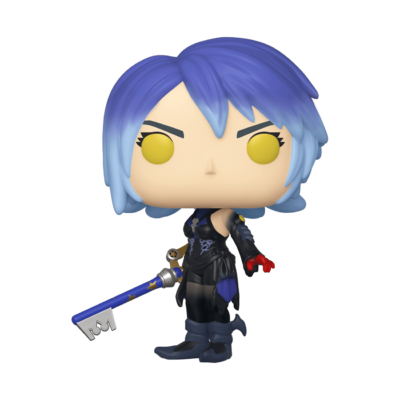 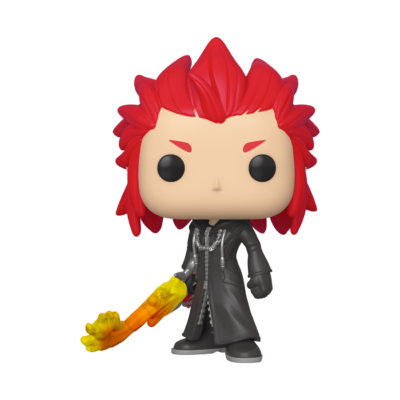