The trailer focuses heavily around San Fransokyo, the world based on Big Hero 6. Taking place after the film’s events, Sora teams up with Hiro, Baymax, and the rest of the super crew to combat the Heartless threat. The trailer also featured new footage from worlds based on Frozen, Monsters, Inc, Tangled, and Pirates of the Caribbean.

It also showed off some interesting details concerning fan-favorite characters, including the return of Replica Riku from Chain of Memories. We also got confirmation that Demyx is back, though it remains unknown whose side he’s on. Finally, the trailer provides out first look at Dark Aqua’s new costume. 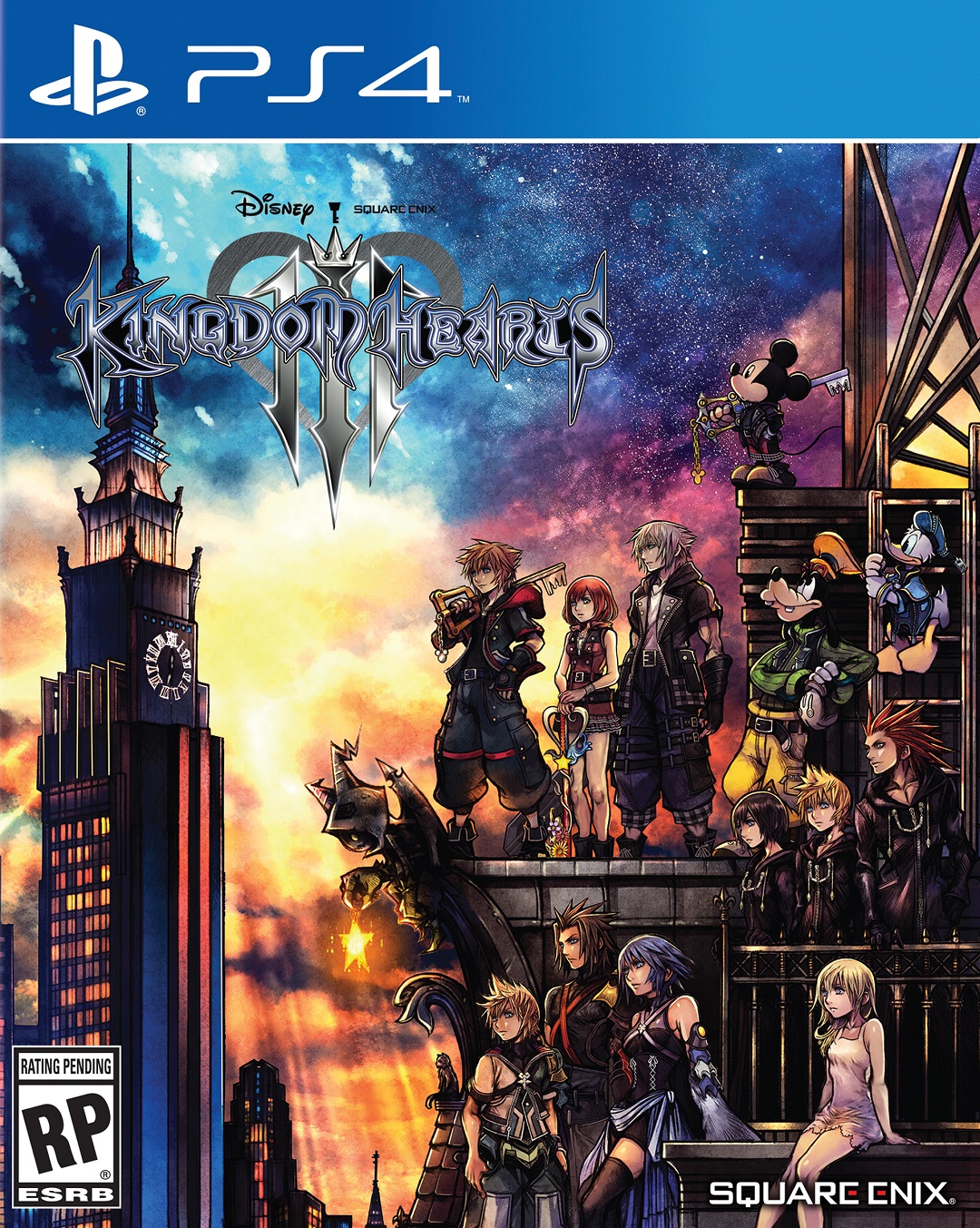