Every so often, a game comes along that, despite being pretty good, still gets missed by most gamers. Double Fine’s Psychonauts was one of those at first, and so was Kingdoms of Amalur: Reckoning. Both games have garnered large cult-followings over the years, but it’s likely that few fans expected to see a remaster or sequel. Well, fans received quite the surprise today, because the Microsoft Store listing for Kingdoms of Amalur: Re-Reckoning  somehow leaked before the official announcement. That’s right, Amalur is coming back, and this time it’ll be in full HD. 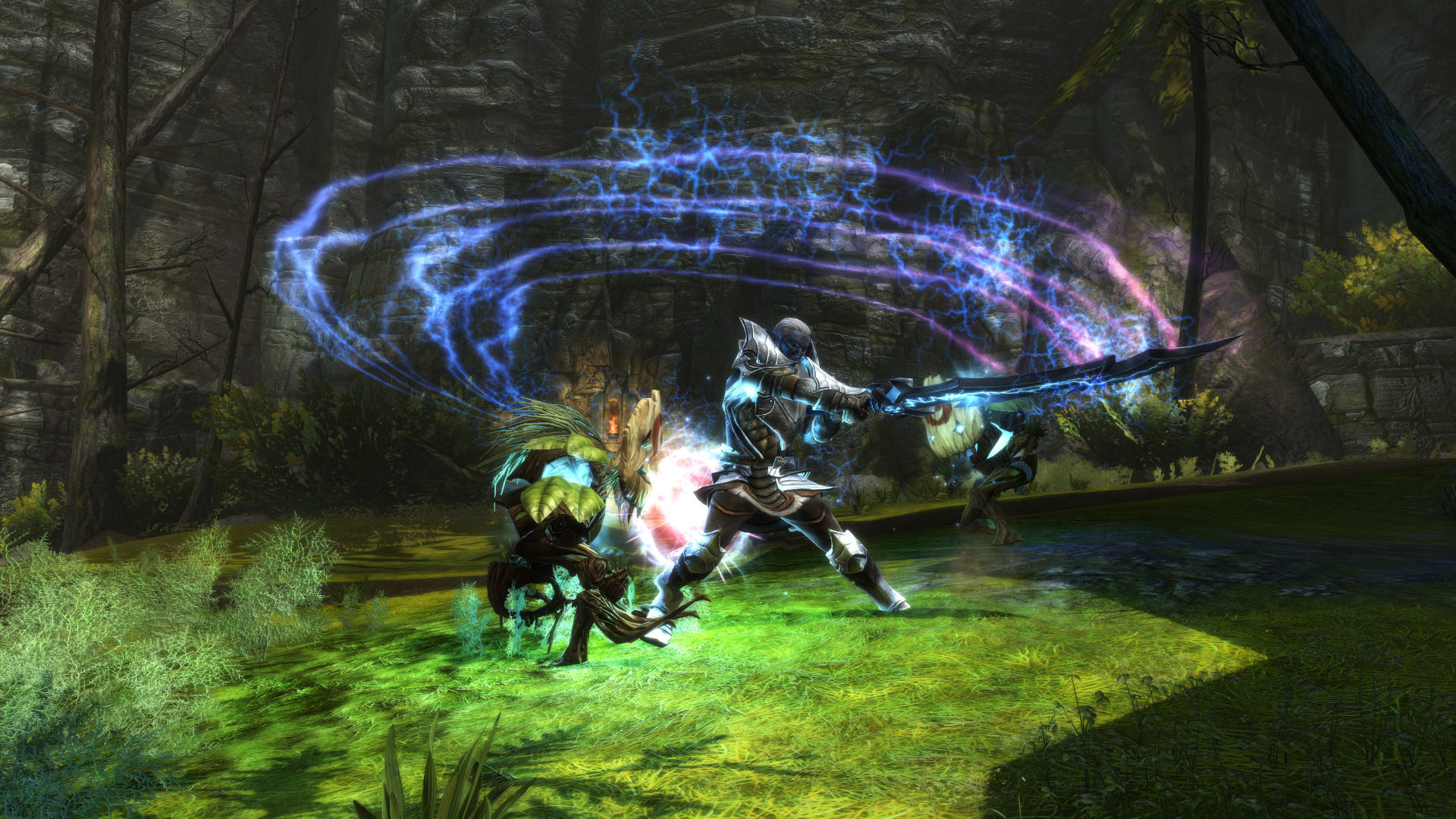 What’s more, Kingdoms of Amalur: Re-Reckoning already has a release date. The remastered RPG is going to be available on August 11 for Xbox One at the very least. It might be coming to other platforms, but no others have been confirmed quite yet. According to the store listing. Kingdoms of Amalur: Re-Reckoning will basically be the same game as the original, but with improved visuals, some gameplay refinements and all the original DLC included. It’s been about eight years since the original game launched for the PlayStation 3 and Xbox 360, that’s probably long enough for old fans to jump back in, eh? For everyone else who missed it, well there’s no time like the present.