Announced today by Crystal Dynamics, Lara Croft: Relic Run brings the adventurous archaeologist to mobile devices. At its core, Relic Run is indeed an infinite runner game similar to the incredibly popular Temple Run. However, it aims to bring the same action-packed gameplay as other entries in the Tomb Raider and Lara Croft franchises.

Relic Run will contain a number diverse modes of play including combat, vehicle races, boss fights, and, of course, running. Crystal Dynamics held a soft launch of the game for a lucky few to help iron out any kinks. Lara Croft: Relic Run will be available on iOS, Android and Windows 8 phones within a few months; be sure to check out some early screenshots below and stay tuned for more details. 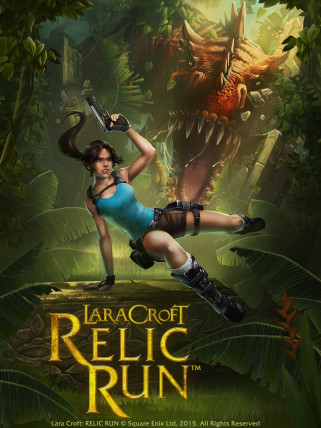 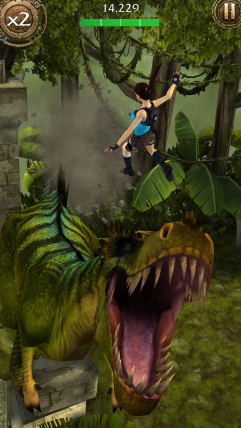 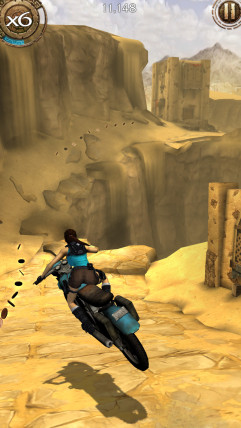 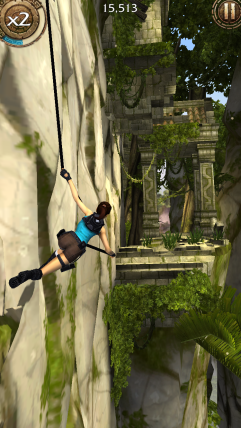