While we are patiently awaiting the next major patch, which has been delayed into (likley) late June or July, Square Enix is still putting out events to keep Final Fantasy XIV players busy and coming back. It’s something we desperately need considering the recent relic quest doesn’t exactly take long to complete.

The latest event brings back The Maiden’s Rhapsody: Memories of an Unseen Realm. It’s very rare for Square Enix to bring back collaboration events such as this, with Yokai Watch being one of the rare exceptions, but considering Square Enix is celebrating 18 years of Final Fantasy XI this year, it’s time to remember what started Final Fantasy’s venture into MMORPGs.

It has been five years since Maiden’s Rhapsody was first introduced, but it’s the same quest we’ve come to expect. We are helping Final Fantasy XI’s very own Iroha as she struggles to remember where she’s from and how to get back to another world. This will take players on quests through the various A Realm Reborn areas as you complete four FATEs. If you have already done this five years ago, you unfortunately will not be able to participate once more.

The Maiden’s Rhapsody will run from now until June 22 and will reward players with a nostalgic outfit worn by Iroha. While this is the second event that’s currently going on, if previous years are any indication, this should roll into the Make it Rain Golden Saucer event. 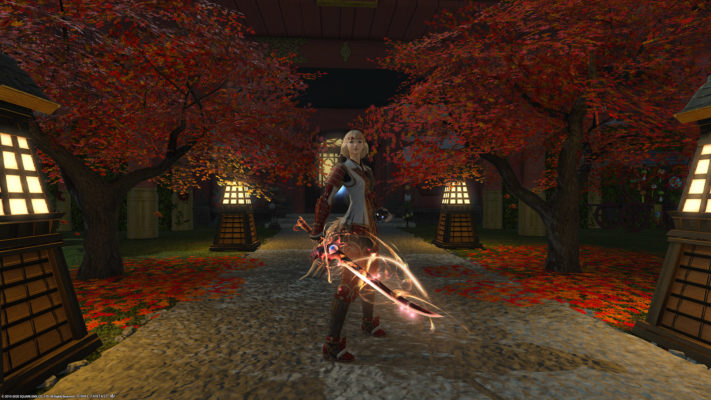