When one thinks of games prime for remasters or remakes, Legend of Kay doesn’t exactly top the list. Not that it’s a bad game, but it was a decidedly average one released near the end of the PS2’s life-cycle in 2005. It looks like the game will indeed be coming back in a big way, however, as listings on Amazon.de has popped up for “Legend of Kay Anniversary.”

The game is available for pre-order on both Wii U and PC for EUR 29,99 and EUR 19,99, respectively, with a release date of June 12. Box art has been uploaded for both versions of the game (seen below) and the cover reveals that the game will be published by Nordic Games (at least in Europe) and developed by Unit 4 Games.

No further details have been revealed, but we’ll follow the story and report back as soon as there’s an update. 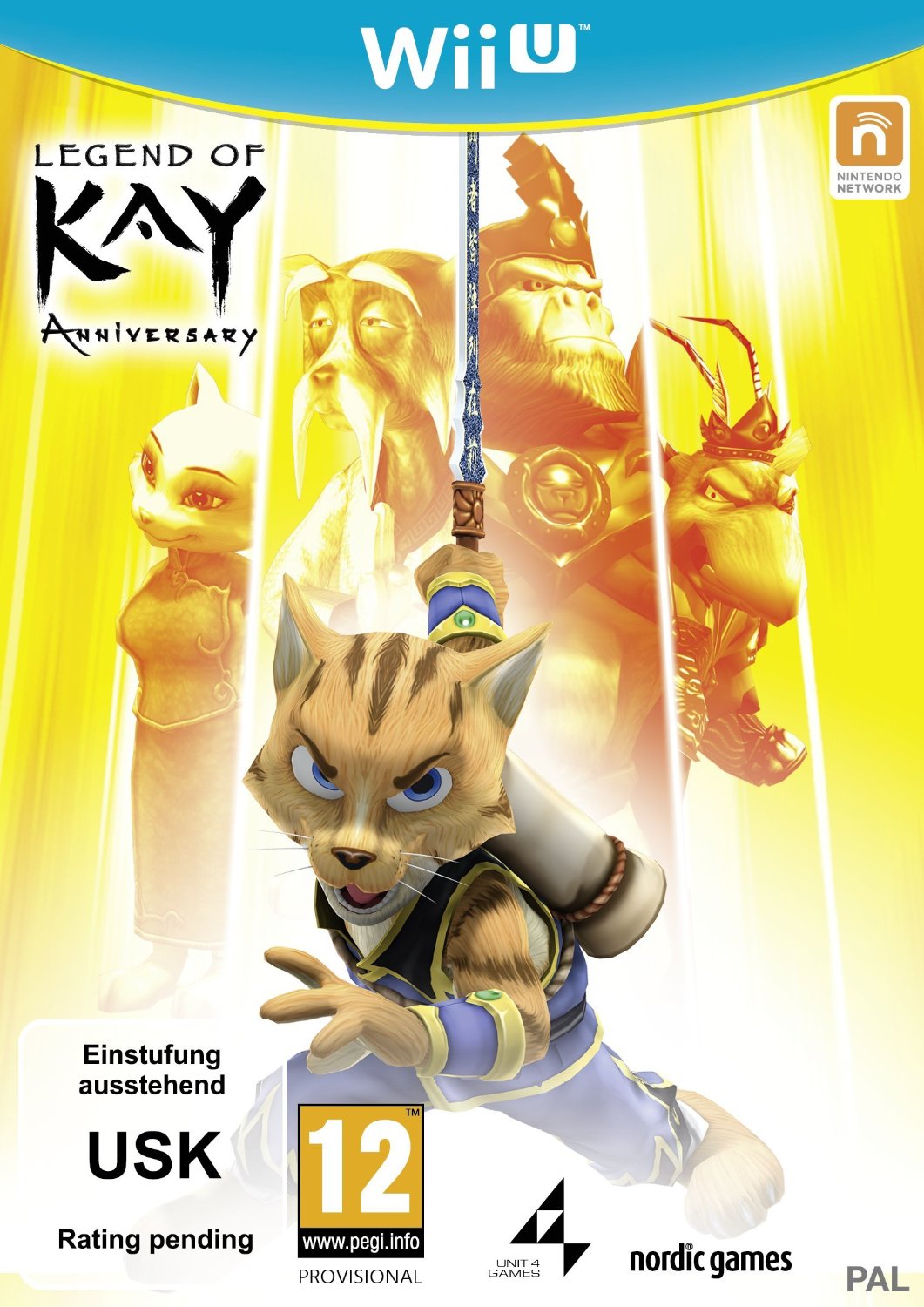 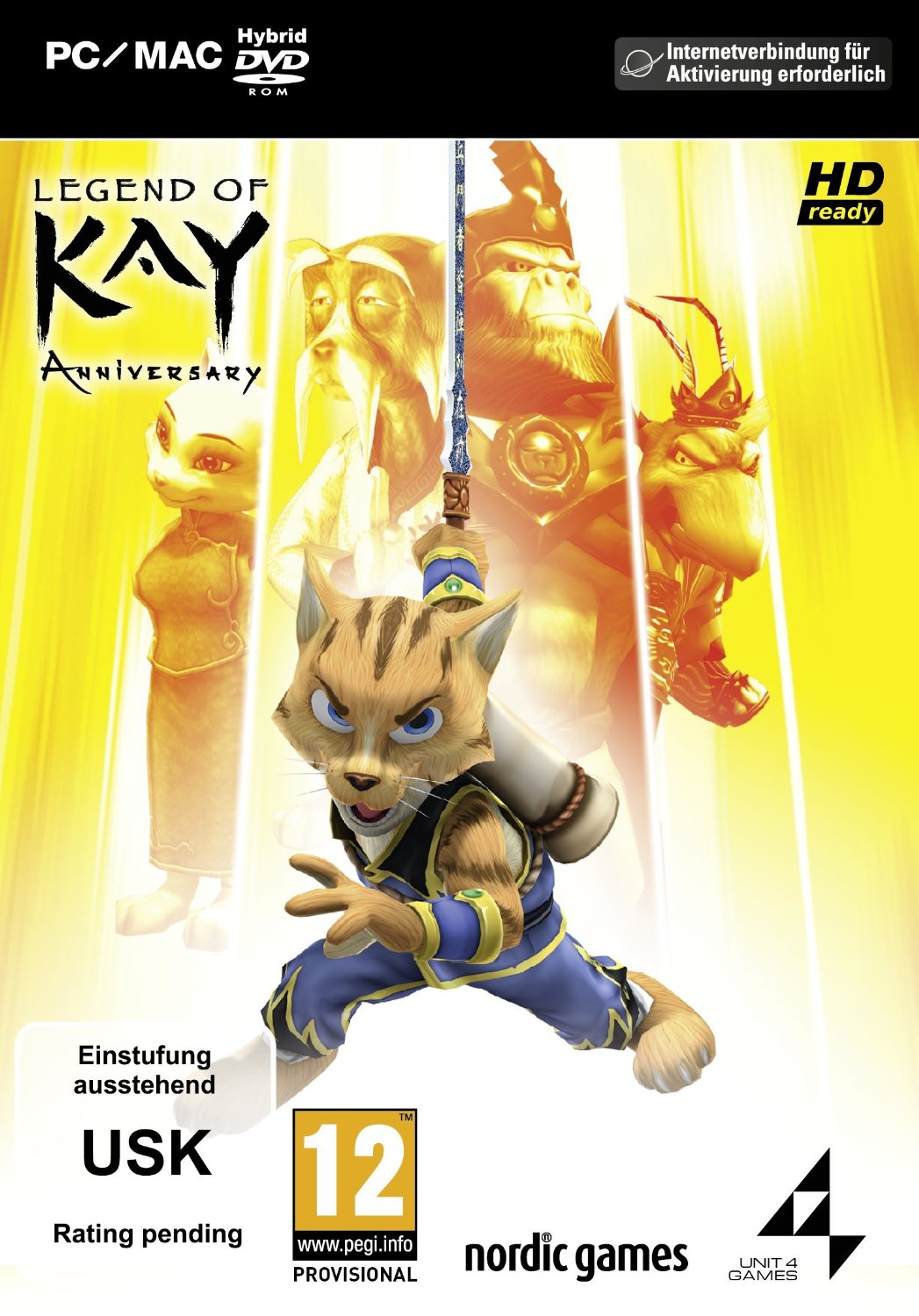