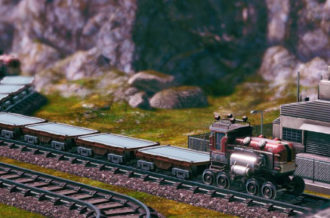 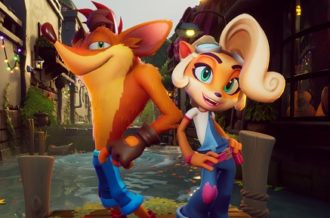 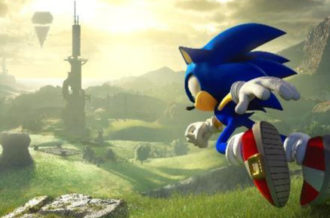 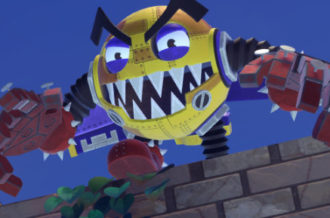 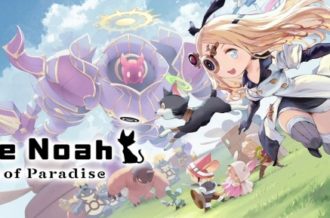 That’s according to Michel Koch, who was the co-director on the 2015 critically acclaimed title and its 2018 sequel.

Speaking to Square Enix in an interview, Koch was asked how the powers in Life Is Strange 2 were subtly handled in Episode 1: Roads.

Editor’s note: it’s worth mentioning that there are spoilers from the two episodic adventure titles below, so readers’ discretion is advised.

The Life Is Strange 2 co-director explained the way in which the French studio handled Max Caulfield’s powers in the first title, along with how it differed from the approach taken with Daniel Diaz in the sequel.

“We’re not creating, you know, ‘sci-fi’ stories,” he said. “We use supernatural twists to add another layer to the story and characters — to increase the character’s weakness.

“In the first Life Is Strange, Max is still a teenager. She doesn’t know who she really is or what she wants to be.

“She’s at the point in her life where she has to make decisions. So her rewind power amplifies that weakness — she’s no longer locked into one path, which makes it even harder to pick the right thing to do.

“In Life Is Strange 2, Sean has to take responsibility for [Daniel] — basically become a father. By giving Daniel powers, it amplifies the amount of responsibility he has to deal with.”

Joining Koch in the interview was Life Is Strange 2 writer Jean-Luc Cano, who echoed the co-director’s remarks on the powers featured in the series.

“So powers need to be couched in reality, right? They have to seem like they fit in the world we’re creating,” he added.

“But, as Michel says, Life Is Strange is not about superpowers. We don’t want the player to ask where the powers come from and we don’t explain it.

“It’s not about what the power is, but how the characters deal with it.”

It was not the only aspect that Koch and Cano addressed in the interview, as the duo also spoke about how consequences in Life Is Strange 2 differed to those in Telltale Games’ The Walking Dead or Quantic Dream’s Detroit: Become Human.

Life Is Strange 2 is now available on PlayStation 4, Xbox One and PC.

For more on Dontnod’s title, check out Hardcore Gamer’s reviews for Episode 1: Roads and Episode 2: Rules.