Square Enix and Dontnod Entertainment today announced the worldwide launch times for Life Is Strange 2 Episode 4: Faith ahead of its release this week.

The penultimate episode in the five-part episodic adventure series had its launch trailer debut at Gamescom on Monday.

And the Life Is Strange developer has now confirmed the single release time across PlayStation 4, Xbox One and PC.

Check them out below. 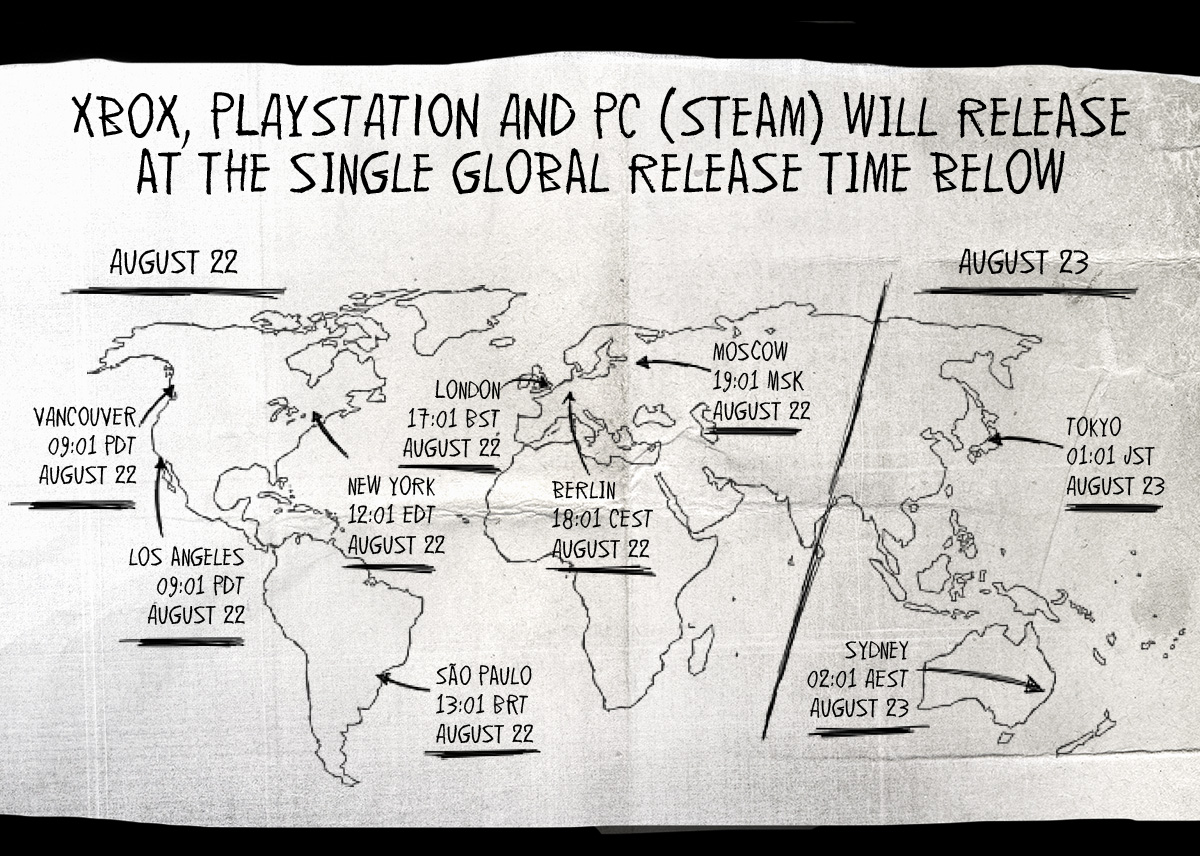 Episode 4: Faith picks up after the thrilling conclusion of Episode 3: Wastelands and has Sean Diaz recovering in hospital before he sets off to find his missing brother, Daniel.

According to Life Is Strange 2 co-directors Michel Koch and Raoul Barbet, the fourth episode will have fans explore “Sean at his lowest point.”

Koch and Barbet added: “The disaster that separated him from his brother has scarred him for life, and he is lost, alone and in quite a bit of trouble.

“Sean is already at a breaking point and now faces some of the toughest situations in his life as he desperately searches for Daniel, whose absence hangs heavy over the whole episode.

“Considering what happened in that California Redwood forest, even if he can locate his brother — he can’t be sure of who, or what he will find.”

Episode 4: Faith will be released on August 22 for PS4, Xbox One and PC.

For more on Life Is Strange 2, check out Hardcore Gamer’s reviews for Episode 1: Roads, Episode 2: Rules and Episode 3: Wastelands.