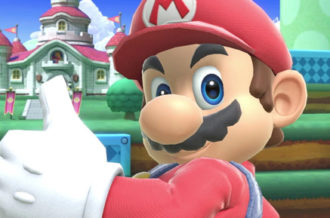 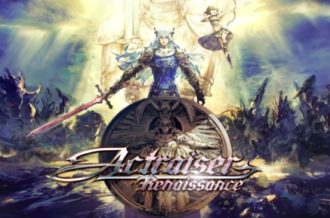 Logitech has introduced a new line of gaming headsets that will integrate its LIGHTSYNC technology into the units. There is also new audio technology being introduced in this line. Four different headsets will include Logitech G’s exclusive Pro-G 50mm Audio driver. This driver is crafted from hybrid mesh material for high-quality audio with a focus on deep bass and a round sound profile for highly cinematic audio. These sets will also include DTS Headphone: X 2.0 surround sound that simulates the 3D environment of the audio’s original mixing stage.

For the ultimate sound and lighting for your battlestation, the Logitech G935 and G635 will be the two units to include the LIGHTSYNC technology. The RGB settings are controlled through the Logitech G Hub with profiles that can be saved. The Logitech G935 is the premiere headset of this line that features the Pro-G 50mm Audio driver with 7.1 Surround Sound. The G935 is wireless and includes a 12-hour battery life plus a 6mm microphone. The G935 retails for $169.99. The G635 version will be exactly the same but will be a wired headset as it retails for $139.99.

Logitech is declaring the more budget-friendly G432 and G332 as the perfect battle royale headset. The G432 will also include 7.1 Surround Sound with the 50mm drivers that combines with DTS Headphone: X 2.0. This headset does not feature the LIGHTSYNC technology, but will feature the same comfort and audio features as the higher two models. The G432 retails for $79.99. The G332 will include the same comfort options as the other three and is being touted as an entry level headset. The G332 is a stereo headset and it retails for $59.99.

“Whether you’re into tricking out your battlestation or tearing it up in your favorite battle royale game, we want you to get the superior audio and comfort you deserve,” stated Ujesh Desai, vice president and general manager, Logitech Gaming. “We’re always exploring new ways to deliver amazing gaming experiences, and that’s just what we’re bringing to the table with these new headsets.” This Logitech G series of gaming headsets will be PC, console and mobile device compatible. They will begin hitting retailers later this month.